This is the soundtrack to the Disney animated musical film about a family in a hidden, magical village in Colombia. When the family’s magical abilities are threatened, it’s up to the seemingly ordinary Mirabel (voiced by Stephanie Beatriz) to save the family miracle, the encanto, and the superpowers of the rest of her family.

The Encanto Original Motion Picture Soundtrack features eight original songs, a full original score, one reprise and one end-credit version of a song from the film, and instrumental versions of the songs. 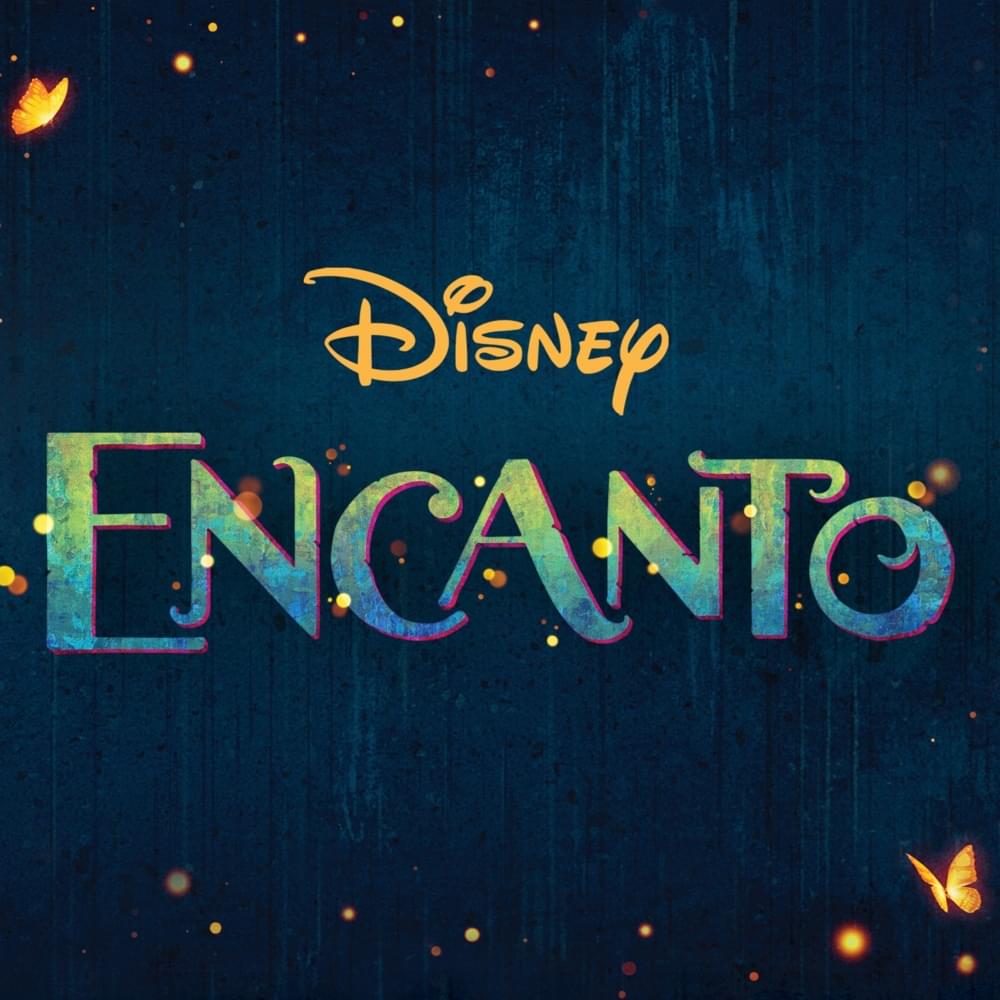