DONDA 2 (often stylized as DONDA2) is the official sequel to Kanye West’s tenth studio album, Donda, released back in August 2021. The album will also be Kanye’s first independent release, as it was announced by Kanye himself that he had departed from Def Jam.

Rumors of the album’s existence began on January 3, 2022, when it was reported that Steven Victor announced that Ye was working on the album.

On January 27, 2022, Kanye officially announced that the album would release on February 22 and that Future would serve as the executive producer.

Later that day, Ye shared an excerpt of a Bustle article explaining the significance of the date:

According to the stars, the United States is finally getting a spiritual makeover with its first-ever Pluto Return on Feb. 22, 2022. Astrologically, a Pluto return is when the heavenly body returns to the same position in a birth chart where it was when the chart began.

It was later revealed on February 7, 2022, that Ye had held a private album listening party in Los Angeles in Nobu with prevalent artists such as Drake, Travis Scott, and Yung Lean.

On February 12, 2022, Ye took to Instagram to exclude Kid Cudi from a feature on the album because of his friendship with Kim Kardashian’s boyfriend, Pete Davidson. Later that day, Ye announced a listening party for the album at the stadium LoanDepot Park in Miami.

On February 17, 2022, Ye announced on his Instagram that the album would not arrive on major streaming platforms, but would instead be exclusively released on the Stem Player platform, a music gadget that Ye had created in partnership with KANO. The deluxe version of Donda was temporarily exclusive on the gadget before being released on major platforms.

The day later, Ye posted the first official tracklist of the album, containing 22 songs and with a caption quoting his lyrics from 2007’s “Good Life”: “Like we always do at this time.” After this post, he posted a second tracklist that included “City of Gods” as the last track of the record.

On February 22, Ye hosted the DONDA LIVE EXPERIENCE in Miami. The first half of the show contained most of the tracks confirmed to be on the album. It contained features ranging from Jack Harlow, Migos, Soulja Boy, and the late XXXTENTACION. However, half of the tracks previewed sounded clearly unfinished with mumbled verses and some songs from the tracklist weren’t played.

On February 23, only four of the tracks from the album were released on Ye’s Stem Player. Those being “Security,” “Pablo,” “Broken Road,” and “We Did It Kid.” The next day, the remaining twelve tracks played at the listening party were released onto Ye’s Stem Player as an update titled “V2.22.22 MIAMI.” However, “MR. MIYAGI” was missing and “KEEP IT BURNING” was released instead.

On February 26, one of Ye’s affiliates, Alex Levi, shared an early February tracklist for the album, including 24 songs.

On May 27, the song “TRUE LOVE” with XXXTENTACION, was released on all platforms, serving as the lead single for the album. 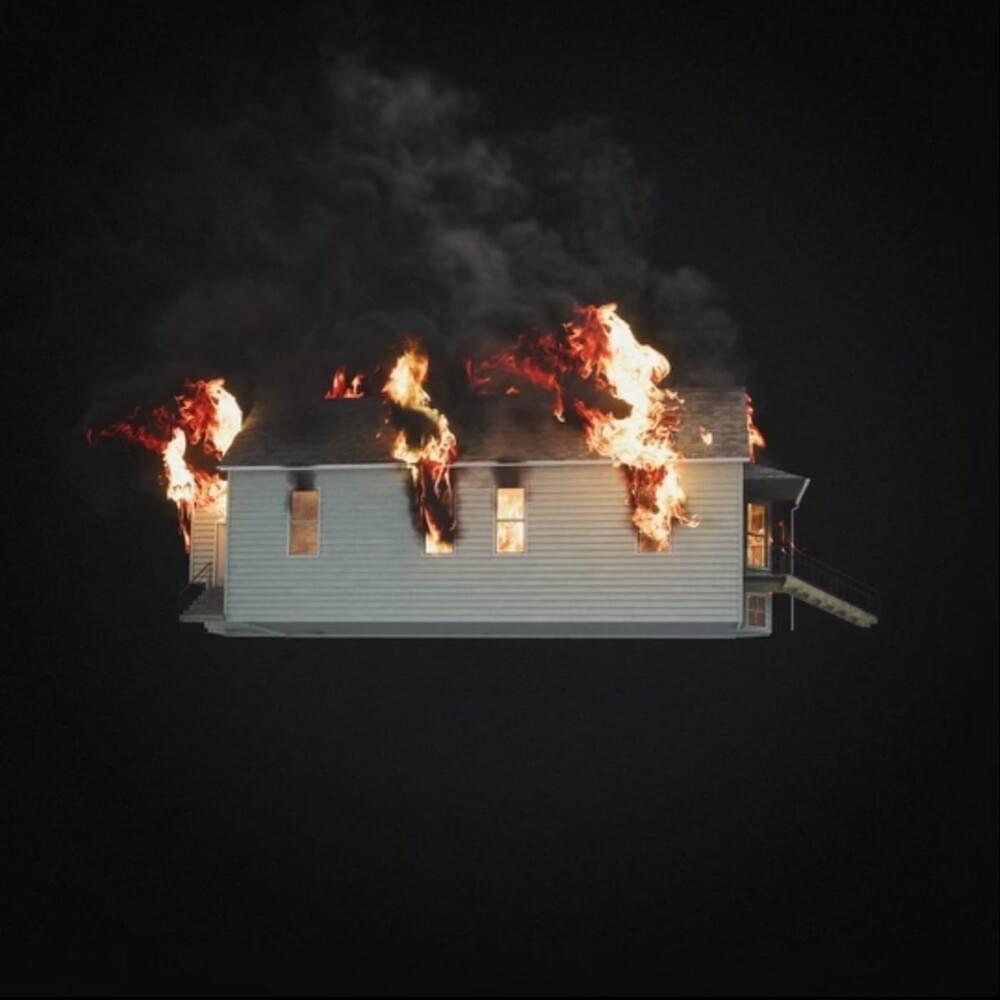