This is the deluxe version of YoungBoy Never Broke Again’s seventeenth mixtape, Colors, which released on January 21, 2022, the same day as the standard release.

The difference between the standard edition and the deluxe, is that five additional tracks were added that were missing from the standard release. A tracklist was released prior to the mixtape’s release. It also contains a feature from Quando Rondo, who is the sole feature to this mixtape.

The five missing tracks that weren’t included in the standard edition were: “DC Marvel,” “Dis & That,” “Gangsta,” “Know Like I Know,” and “Snow Bunny.” 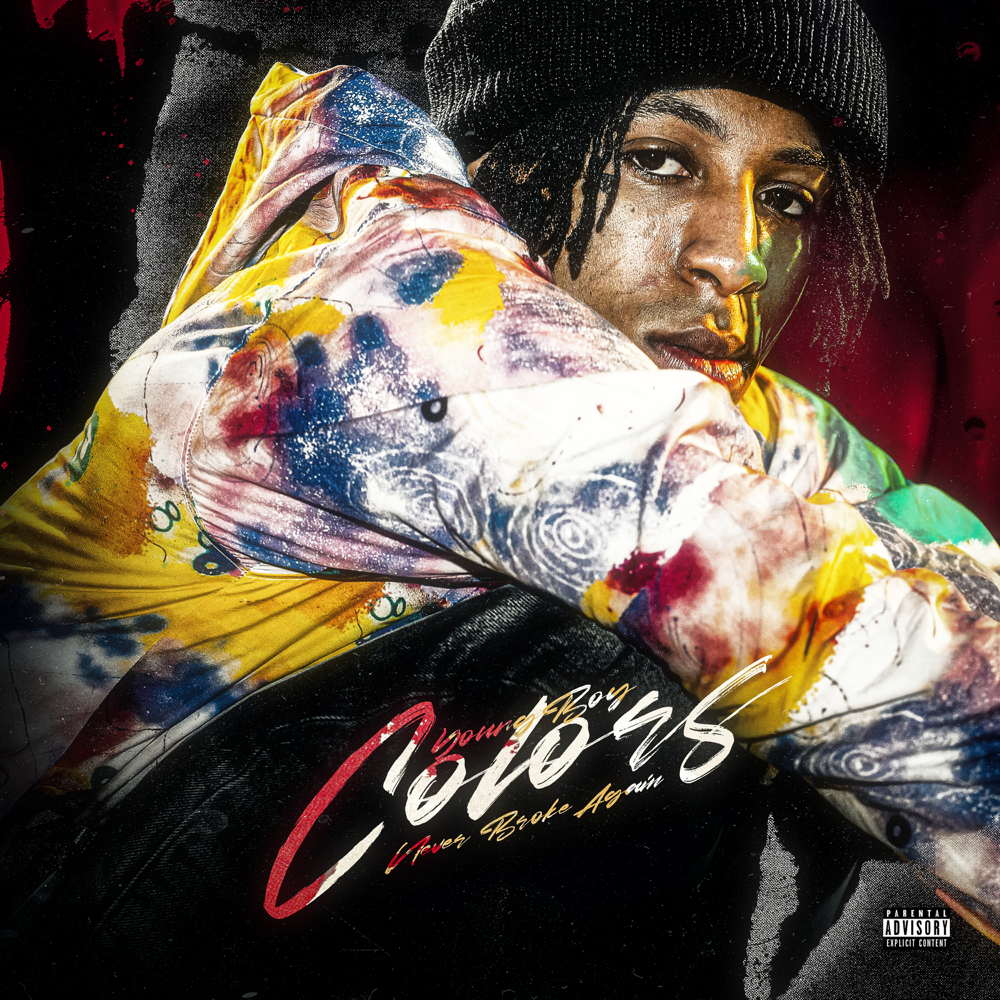