Vinyl Days is an album by Maryland rapper Logic. The project was first announced & teased on his social media on January 11, 2022.

“Decades” and “Tetris” were released as the first two singles of the project on April 22. Logic spoke out on social media about mistreatment by his label, DefJam, detailing that they had messed up his release plans for the singles and subsequent music video. He then announced the project would be slated for a June 2022 release.

The album contains a lot of samples, hence Logic announcing that the project would be released once all the samples clear.

On the Pep Talk Podcast prior to the album’s release, Logic noted that Vinyl Days was created in a 12-day span and that the creative process was turned into a documentary to accompany the release. 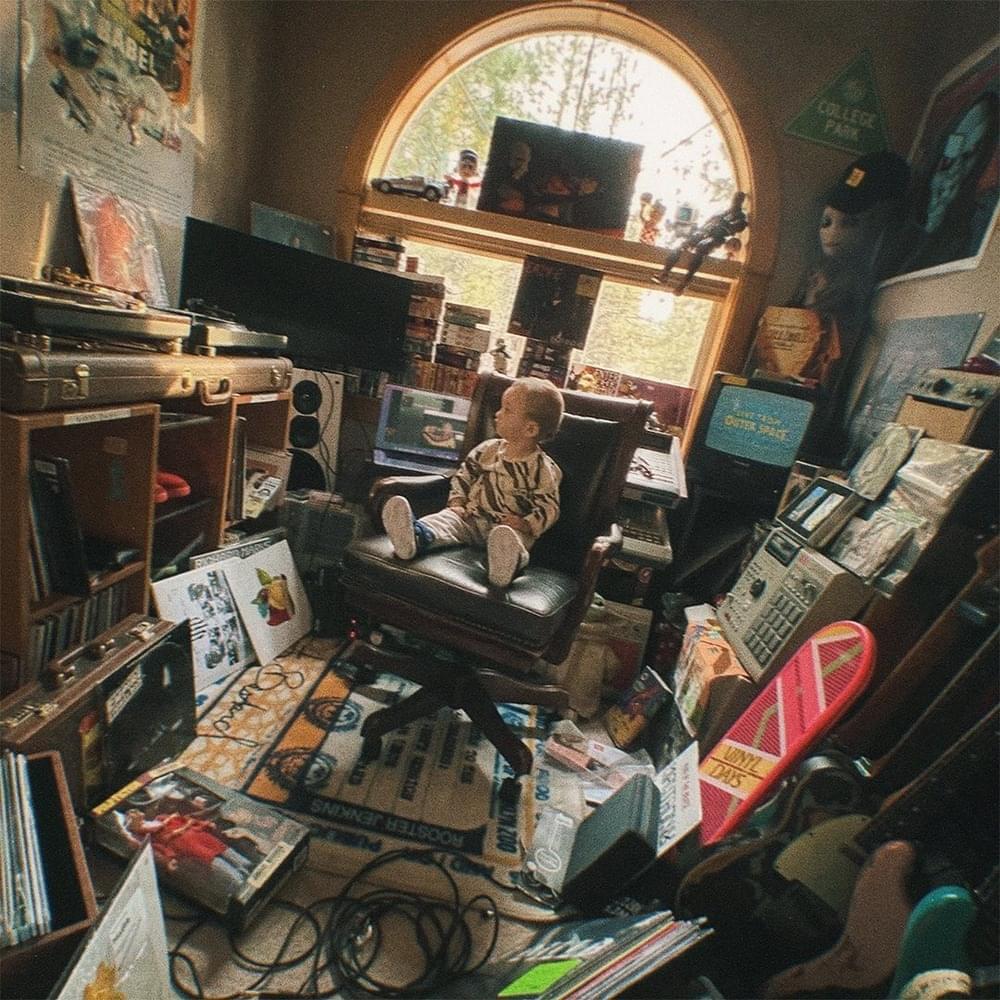