While the album itself follows the journey of an AI through planetary exploration, Planet Zero was a term used by the drummer, Barry Kerch to describe the United States. The album was delayed until July due to production constraints related to physical media.

According to Zach Myers:

It’s easy and blatantly obvious for any musician/artist/creator to claim whatever their newest thing is as their favorite album or work …..I can say today.. right now. This is my favorite collection of songs on a record this band has put forth

I hope you enjoy it. I hope you listen to this album for way more than face value … I hope you dive into lyrically what it’s saying

This album is certainly one of a kind

This is Planet Zero…. This is a Warning 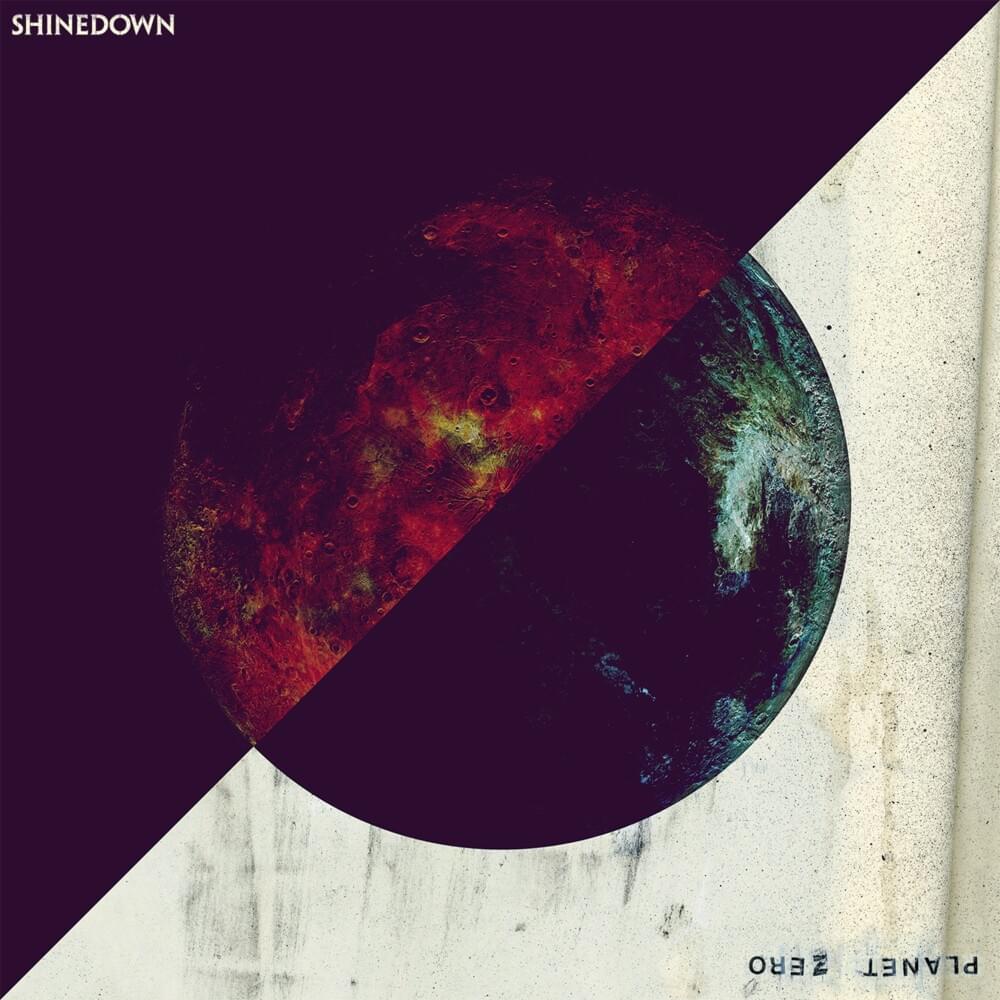