The Last Slimeto is the Baton Rouge, Louisiana native YoungBoy Never Broke Again’s fourth full-length studio album, which serves as a follow-up to BETTER THAN YOU, his joint mixtape with DaBaby.

Through Never Broke Again LLC’s social media, it was announced that the album would be placed for pre-order on March 31, 2022; this was done alongside previewing tracks 20 to 30.

On April 1, 2022, YoungBoy released the Last Slimeto Sampler, a sample album that previewed tracks 20 to 30. Just two days later, the official album was announced alongside its release date of August 5, 2022.

On July 5, 2022, via a promotional post by YoungBoy’s label, Never Broke Again, it was announced that the entire album was recorded while on house arrest:

“The Last Slimeto” Pre-Order now , a lot of surprises on this last project, recorded the whole album on house arrest, Pre-Order now

On the week of the album’s release, YoungBoy’s in-house producer, engineer, and the original person to announce the album Jason “Cheese” Goldberg notified fans via his Instagram that the album had officially been turned in. In the post, Jason is shown alongside Alex Junnier at the Atlantic Records' office:

Proceeding with the album’s roll-out, YoungBoy re-activated his Instagram page for the first time since January 2022 after releasing Colors. Just a day prior to the release of the album, YoungBoy shared the official tracklist which features guest appearances from Rod Wave and Kehlani — this can possibly relate to YoungBoy announcing “surprise feats” on his album. 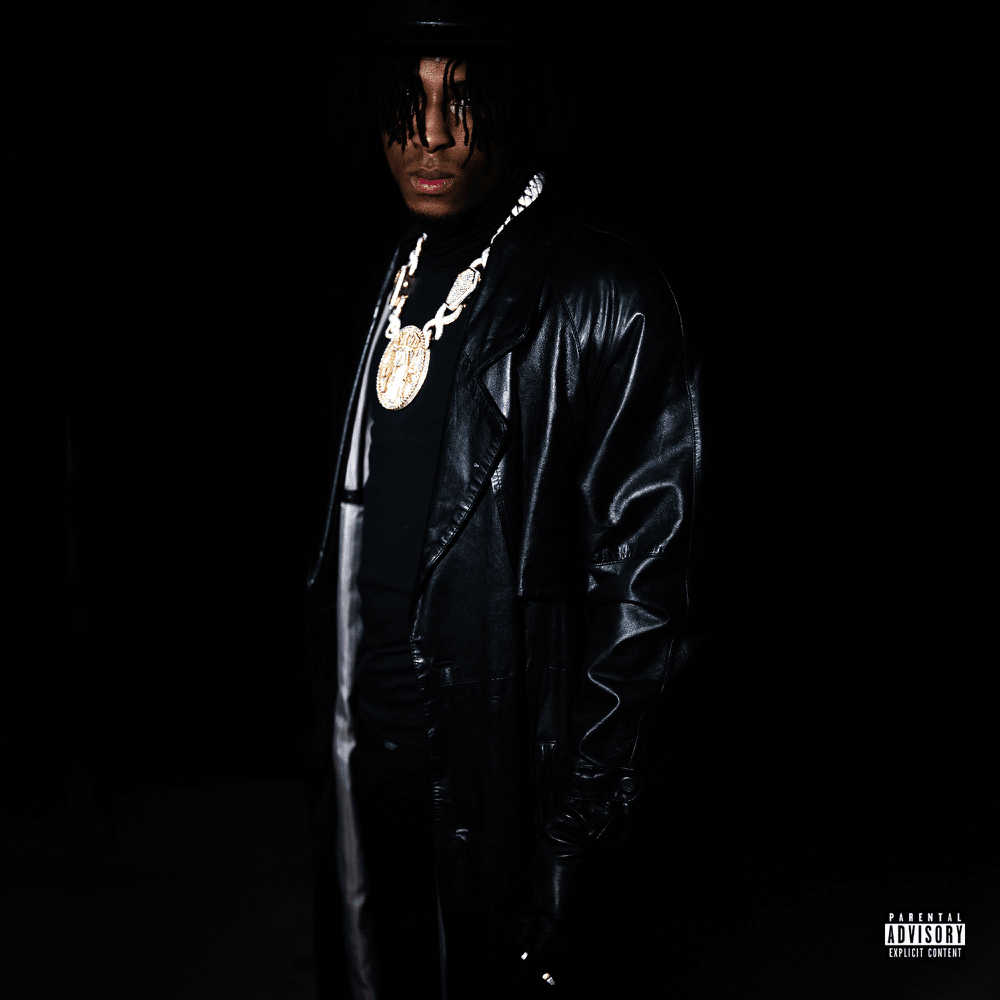