Announced to the world just hours prior to its release, Honestly, Nevermind is Drake’s seventh studio album and the follow-up to his sixth studio album, Certified Lover Boy, which was released on September 3, 2021.

In March 2022, speculations of a new album aroused as Drake shared a picture of him in a recording studio. Following that picture, rumors started to spread on social media that Drake was releasing a project during the summer. However, nothing was concrete until June 16, just hours before the album’s release, when Drake announced the title, cover art, and release date via Instagram, along with the caption:

An hour before the album’s announcement, Drake shared that he would be premiering his new radio show, TABLE FOR ONE, on SOUND 42 SiriusXM. When introducing the album an hour into the show, Drake mentioned it took him six to seven months to make.

In the album’s description on streaming services, Drake revealed that Honestly, Nevermind was dedicated to the late designer Virgil Abloh, who passed away on November 28, 2021. In addition to his contributions to fashion, Abloh was also a renowned DJ, playing at festivals, concerts, and nightclubs across the world. In his sets, Abloh regularly fused hip-hop, R&B, house, and dancehall sounds, which Drake incorporated into this album.

After receiving unpopular, critical feedback, Drake responded to the backlash regarding his album:

It’s all good if you don’t get it yet. It’s all good. That’s what we do. We wait for you to catch up. We’re in here, though. We’re caught up already. On to the next. My goodness. 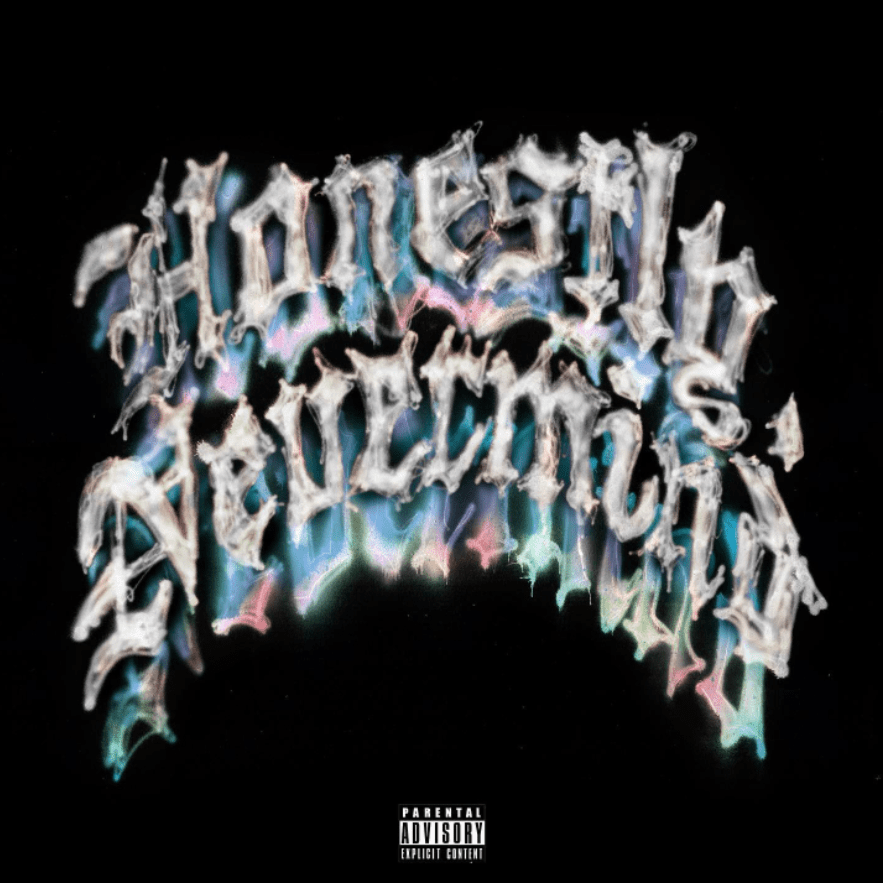