Harry’s House is the long-awaited third album by the British singer and actor Harry Styles. It was announced on March 23, 2022, via Styles' social media along with the release date and a trailer.

Fans were speculating that a comeback would be nearby as in the first few weeks of March a website titled youarehome.co started appearing in various newspapers all around the world, like the Eroda Island was advertised for the promotion of Fine Line. The website showed a door slightly open with images such as the Earth, mushrooms and wallpapers turned upside down on the other side of the door. It was also noted there were official youarehome Twitter and Instagram accounts.

Then, on March 18, the youarehome account on Twitter started posting spoilers about the album daily, such as lyrics and themes on the album.

A few days later, on March 27, posters with the saying “IT’S NOT THE SAME AS IT WAS” were seen in different locations throughout the world. Later that day, Styles announced the album’s lead single, “As It Was,” which later released on April 1, 2022. 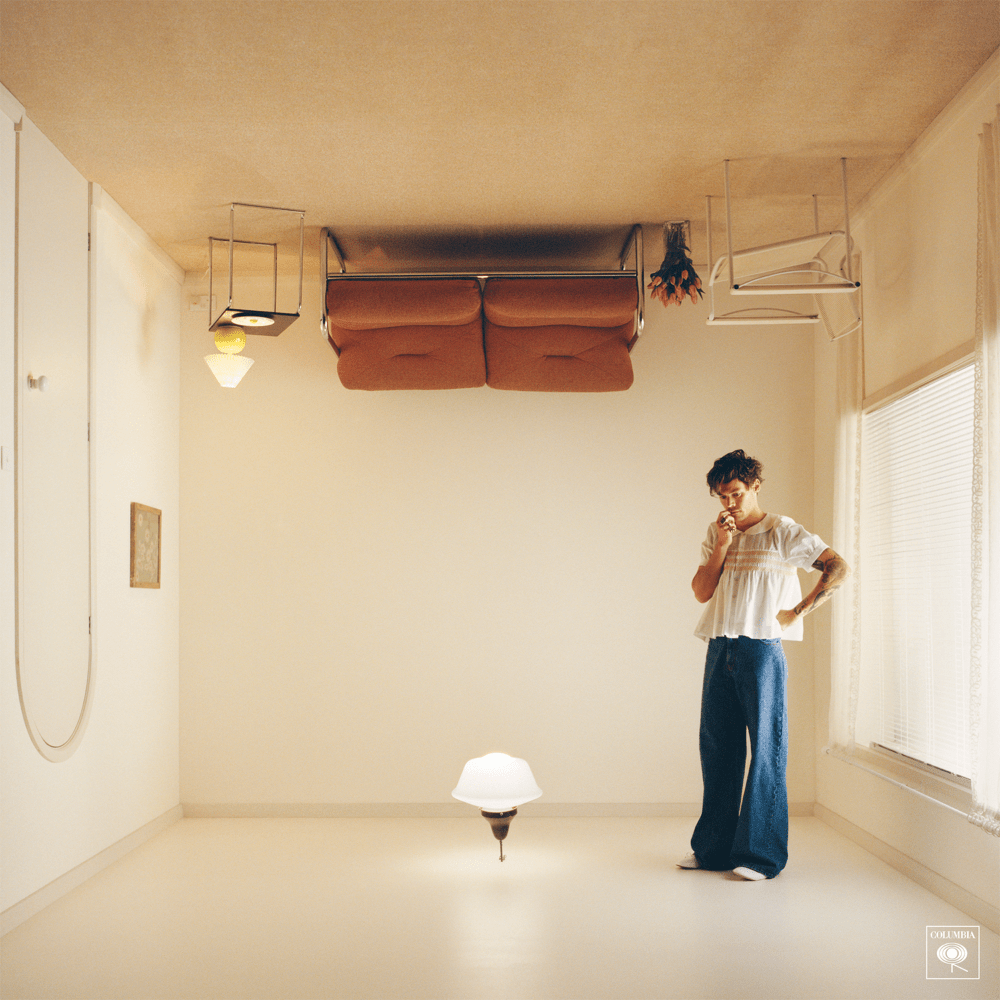