A Summer Without You (“Un Verano Sin Ti” En Español) is the four studio album from Puerto Rican artist Bad Bunny, released on May 6, 2022.

This renewed Bad Bunny project had been rumored by fans, a few months after the release of EL ÚLTIMO TOUR DEL MUNDO.

It’s existence was confirmed in an interview conducted on October 15 by the popular radio program Alofokeradioshow. On the show, Bad Bunny talked about how his stay in the Dominican Republic inspired him to create this new album, with a “happier” approach.

On December 26, 2021, Benito spoke again about this new musical project that would be seeing the light during 2022, by leaving a track through his Instagram account. The clue was that he began to delete his posts, in addition to changing the description of a post, made during the year 2016, adding the following:

New music on the way! I’m not like that one nor do I sing what the other one sings! I AM ME! UNDERSTAND THAT!🏌

On January 24, 2022, Bad Bunny announces World’s Hottest Tour, which is the name of his new tour that will take place during the year 2022. This announcement is made through a post on Bad Bunny’s Instagram, showing a video with Mario Casas and Gabriela Berlingeri, his current girlfriend, a video in which Benito talks about the tour and his next album, confirming its premiere for the year 2022.
At the end of the video, it is achieved listen to an instrumental that could be part of your next project.

…so, I was thinking, what if I already announce my next tour? So while I’m working on my next album that comes out this year, you can already buy the tickets for the next tour. 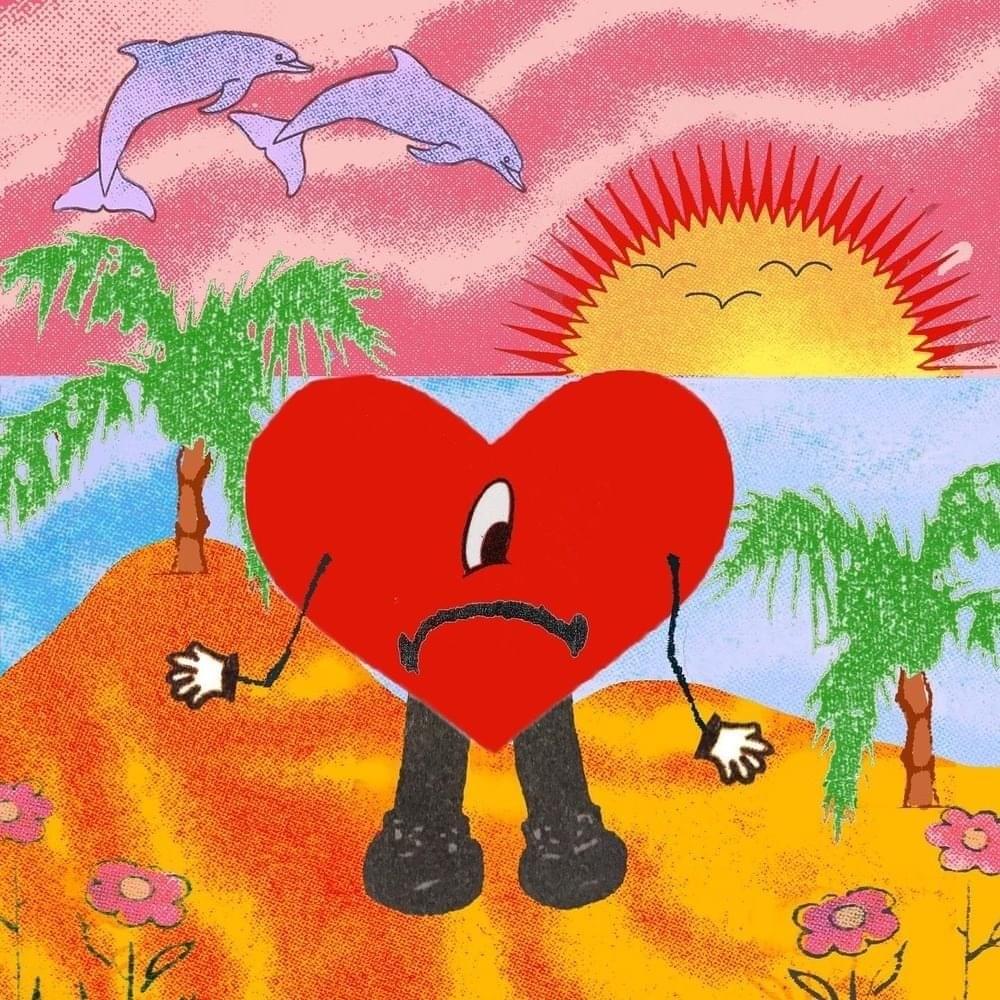