Sing Me a Lullaby, My Sweet Temptation

The third studio album and 47th project from the duo, Sing Me a Lullaby, My Sweet Temptation, its tracklist and its covers were all announced on June 2, 2022, via an Instagram post made by both of the Boy$. It is also notable that album is getting released at the same date that “I No Longer Fear the Razor Guarding My Heel'' got released back in 2015, which is one of the topics hinted at by the Boy$ in “$uicideboy$ Were Better in 2015.”

The tracklist and imagery used for this project suit the Boy$‘ recurring theme of religion, with many of the song titles directly hinting at the Holy Bible: “Genesis” is the first track and also the first book of the Holy Bible, sorrow is described as a feeling the books widely explore, Babylon was an ancient kingdom pointed at by the Bible for its sinful manners, luxury is one of the seven deadly sins, and finally the evil that men do is represented by the original sin with disturbing the garden of Eden’s balance. It is also worth noting that the Genesis’ nature, which is to tale the Creation of the world, can be viewed as a lullaby itself.

The first single for the project is late April’s “THE_EVIL_THAT_MEN_DO.” Is it followed by “Escape from BABYLON” on June 10, 2022. 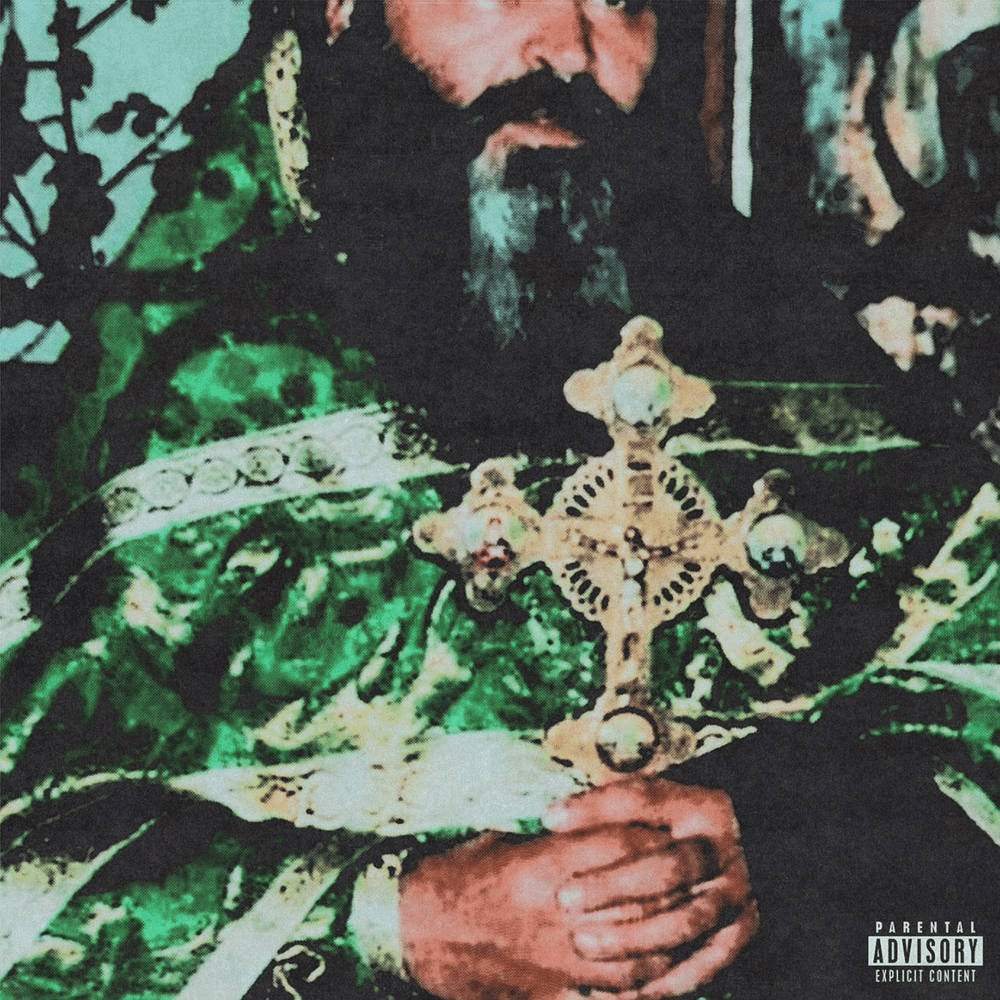