MCR5 is the speculated unreleased fifth studio album by American rock band My Chemical Romance. The release would mark the band’s first full studio album release since Danger Days: The True Lives of the Fabulous Killjoys in 2010.

In October 2019, the band officially announced their reunion, after breaking up in March 2013.
After several delays to tours due to COVID-19, “The Foundations of Decay” released as a single on May 12 2022, four days ahead of their first headlining tour since their reunion.
With their first taste of new music, many fans anticipate a full album release is to follow.

Pictures of the new merch released for their live shows at the Eden Project show the word “Swarm”, which could be a possible title for the rumored album. 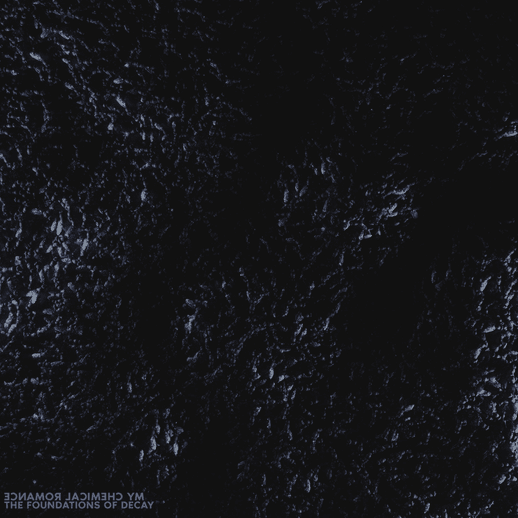