“SMITHEREENS*” is the expected upcoming project from Japanese R&B/Pop artist Joji, the project is the follow up to his sophomore album Nectar released in late 2020.

The existence of the project dates back to June 6th, 2022, where Joji would announce the lead single “Glimpse of Us” in an Instagram post.

On June 10th, 2022 alongside the release of “Glimpse of Us” Band Wagon Asia reported that Joji would be releasing an EP later in the year stating

Later on June 10th, 2022 Joji would announce the “Smithereens Tour” prompting fans to speculate the tours name being affiliated with the upcoming project 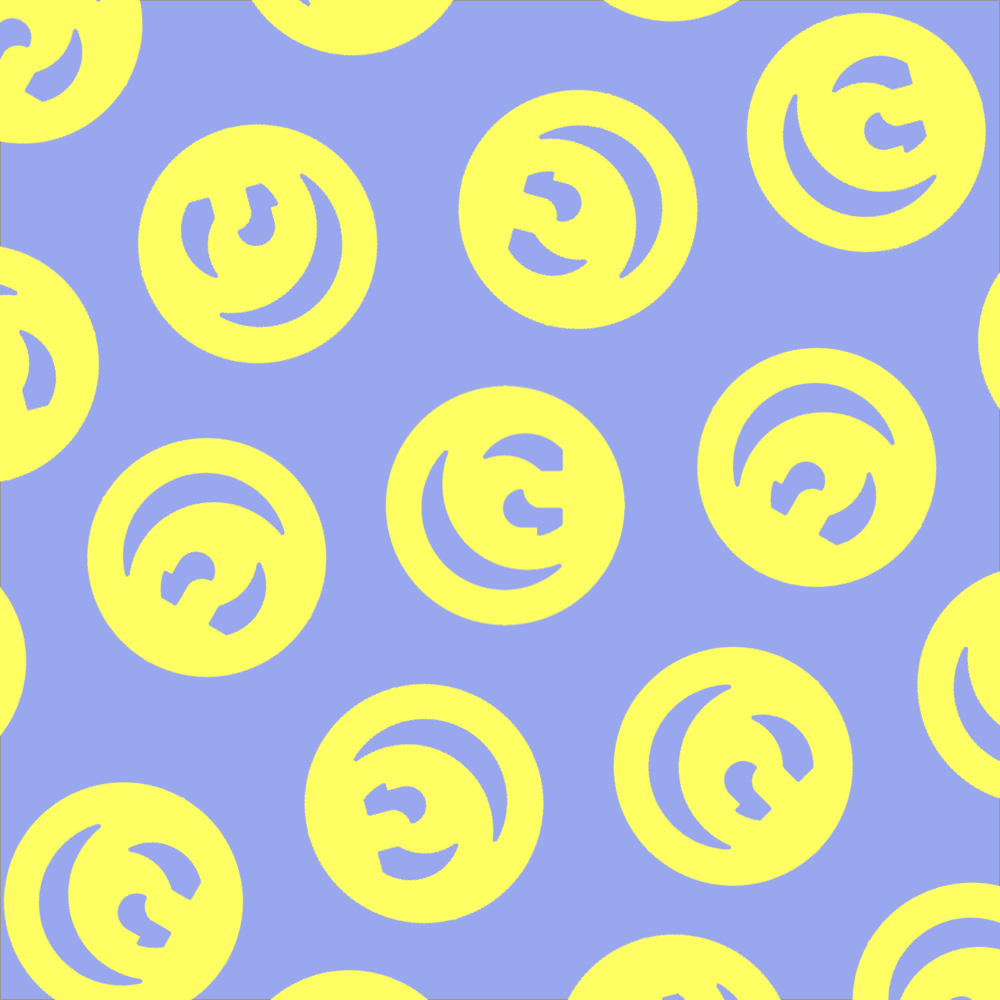