This tracklist is unconfirmed. It is compiled of recent singles, snippets, and song titles sourced from streaming services, PRO’s, and social media. It is purely speculative and has not been confirmed by the artist himself or his label. We will update this tracklist as more information comes to light.

They ain’t believe in us
God did (Yeah)

On June 8, Khaled revealed that his frequent collaborator, Drake, would be on his next album, alongside that he would be in “album mode”.

Later on July 6, Khaled announced the name of the album on Instagram.

On July 26, Khaled teased in an Instagram post the first promotional single from the album with Lil Baby and Drake. A week later, the single was announced, titled “Staying Alive,” alongside the release date of the album on the same announcement. 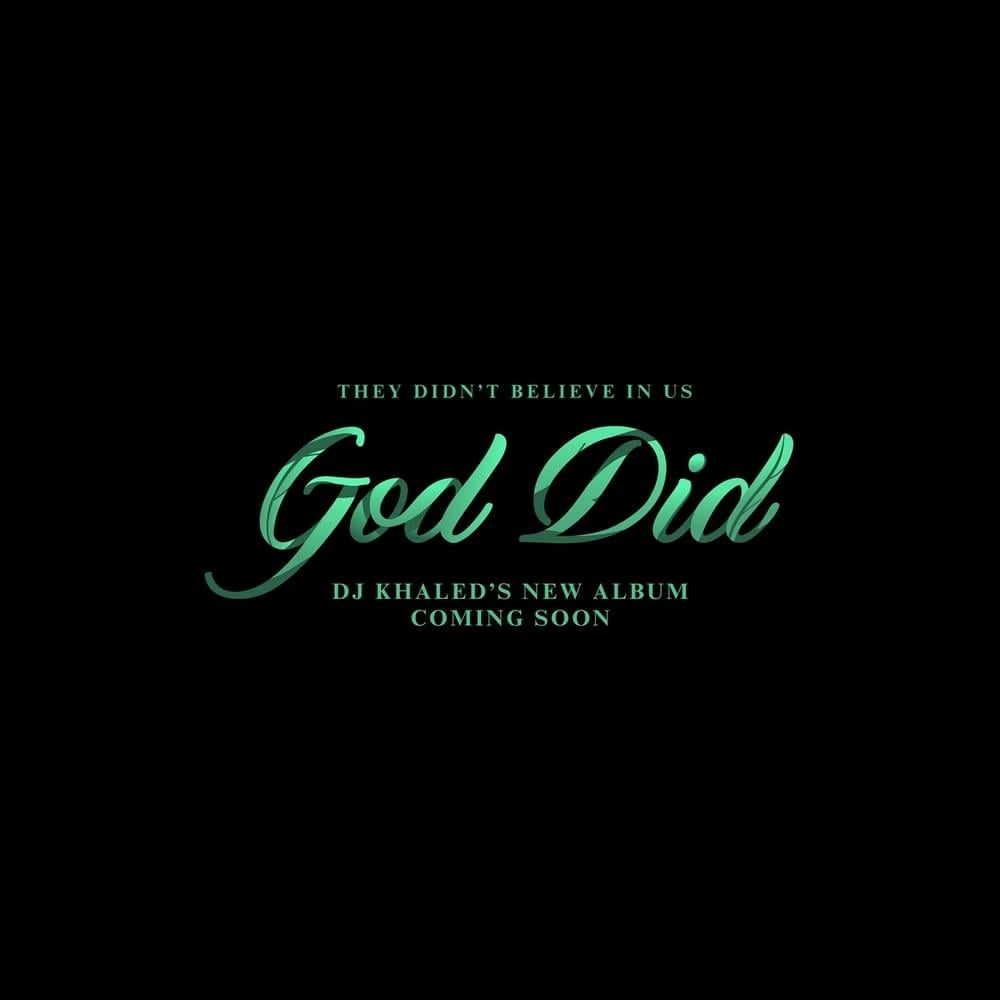