ENHYPEN slowly realized their calling and role in the complex emotions they faced as they were connected to the new world through the previous “BORDER” and “DIMENSION” series. Based on this, “MANIFESTO: DAY 1” is an album that depicts seven boys taking the initiative in life and standing at the starting line again to connect our future generations.

Starting with “WALK THE LINE,” which was released earlier before the album release, The title track “Future Perfect (Pass the MIC)” tells the story of ENHYPEN, who’s not swayed by the chaotic world and seeks answers on their own. The group were challenged rap for the first time since its debut with their title track and in particular, Jake participated in the lyrics of the song “SHOUT OUT,” drawing attention to his musical growth. 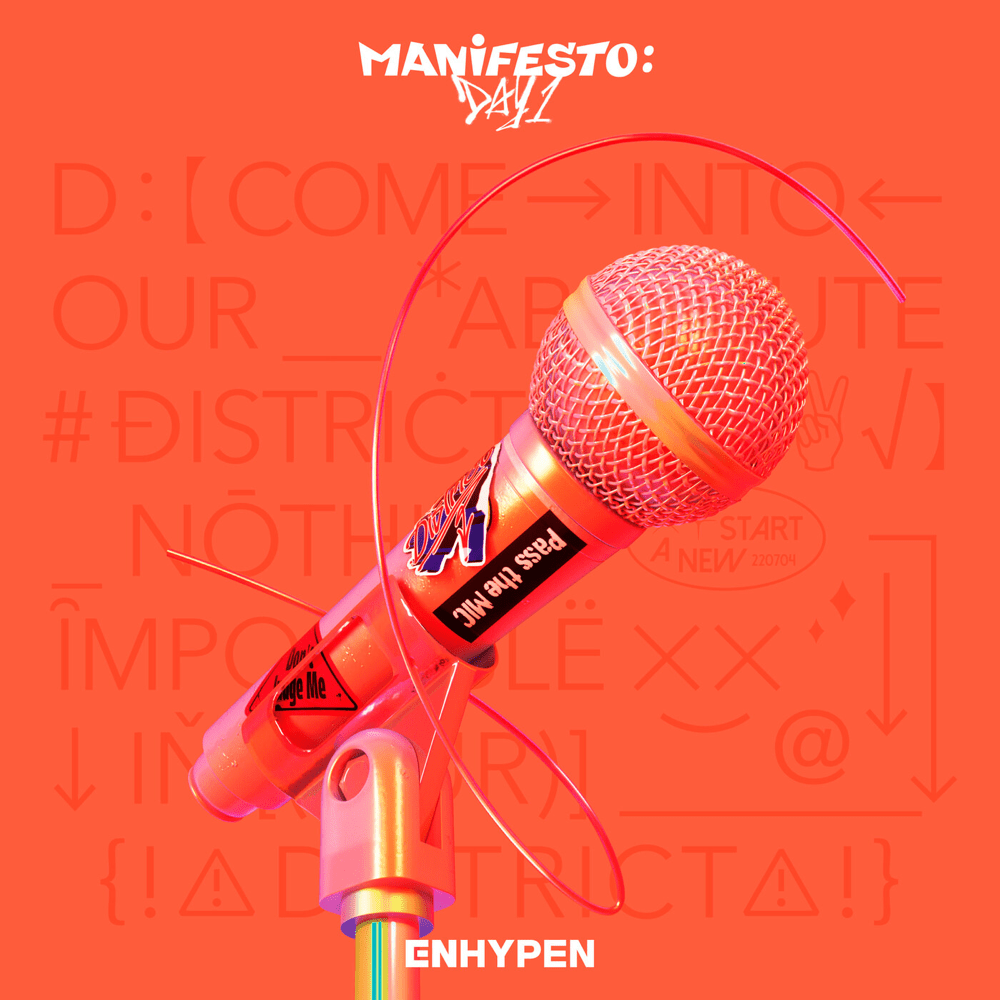