This tracklist is unconfirmed. It is compiled of recent singles, snippets, and song titles sourced from streaming services, PRO’s, and social media. It is purely speculative and has not been confirmed by the artist. We will update this tracklist as more information comes to light.

RENAISSANCE is expected to be Beyoncé’s seventh studio album. On June 16, 2022 — the four-year anniversary of EVERYTHING IS LOVE, her collaborative album with her husband JAY-Z, Beyoncé announced the project through her social media bios:

The title of the project was being hinted at since 2021, on an August interview with Harper’s Bazaar Beyoncé said the following after being asked about new music:

With all the isolation and injustice over the past year, I think we are all ready to escape, travel, love, and laugh again. I feel a renaissance emerging, and I want to be part of nurturing that escape in any way possible

Speculations of an album release started around June 10, when Beyoncé’s social media profile pictures were removed, the day later an empty article titled “WHAT IS A B7?” appeared.

On June 14, the British magazine The Sun reported Beyoncé was working on UK pop-up shows to promote the album and revealed a source told them the project was mostly worked through the pandemic. Beyoncé herself later confirmed this for

The next day, Beyoncé’s nonprofit, the BeyGOOD Foundation, shared a picture on Twitter with various album covers to celebrate Black Music Month, including a never seen before image of an arm with a red glove, driving fans to believe this to be a hint to the new album.

On June 21, Beyoncé released “BREAK MY SOUL,” the house-inspired lead single of the project. 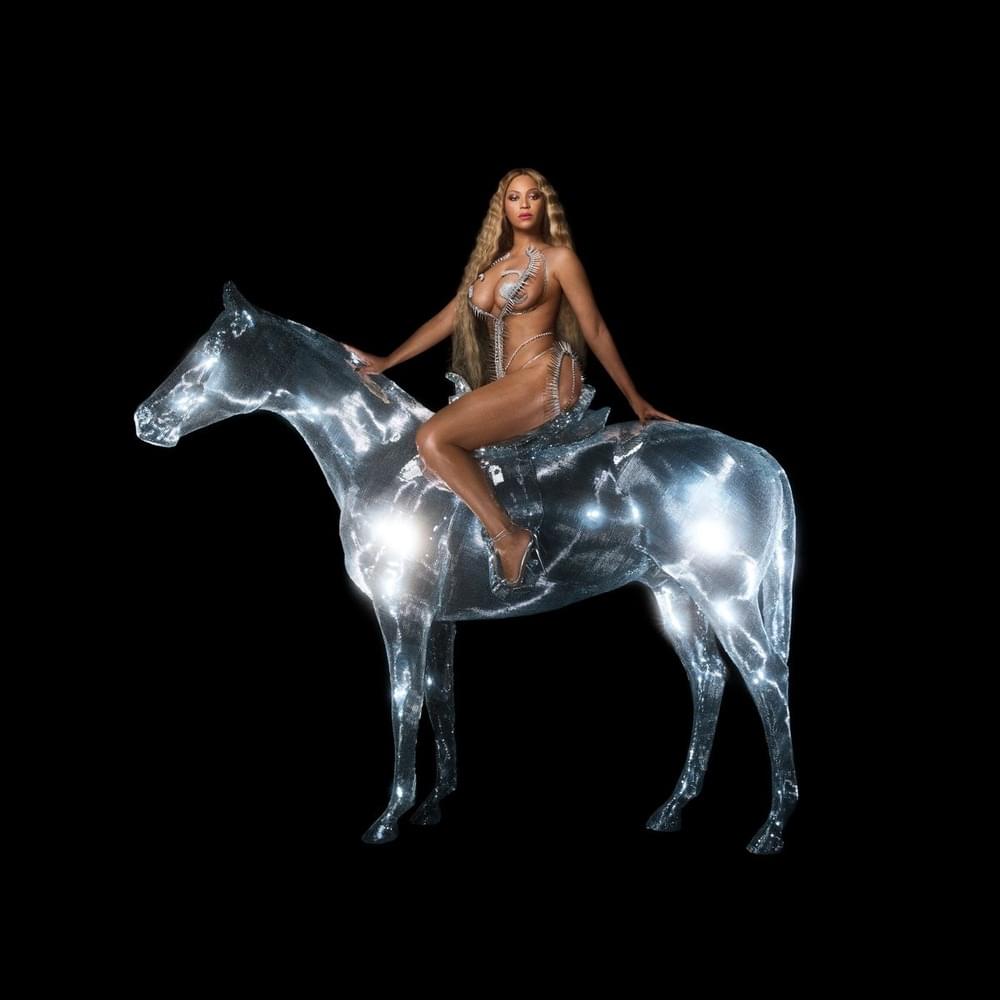