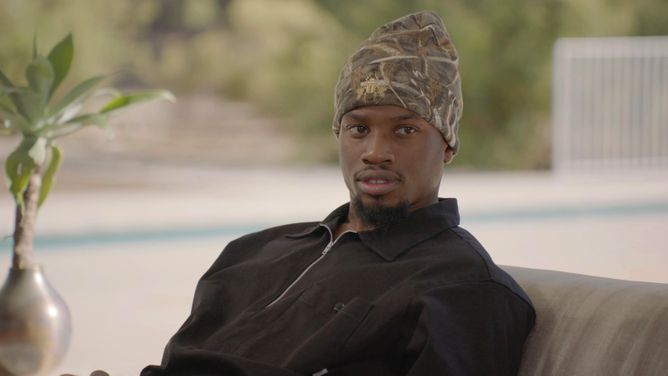 No one knows the relationship between music, martial arts, and gaming better than Denzel Curry. The Miami rapper grew up playing games like GoldenEye 007, Starfox, and Mortal Kombat—plus he’s been practicing muay thai for four years. We wanted to get his thoughts on the boxing game The Thrill of the Fight on Oculus Quest 2 and his experiences playing games in VR.

“Seeing everything, how the graphics changed from the 3D-looking things to looking more and more realistic as the years went by to finally getting this, it’s looking crazy,” said Denzel, recounting his previous experiences playing on the Oculus.

Denzel took to the game quickly.

“I thought of this game as being the best way of shadowboxing,” said Denzel after playing The Thrill of the Fight. “Because it’s really hard to shadowbox when you can’t imagine the opponent. This is like great shadowboxing because there is actually an opponent in front of you, but he’s actually a virtual opponent.”

Watch the video above and be sure to catch Level Up with Cordae and Polo G as well.