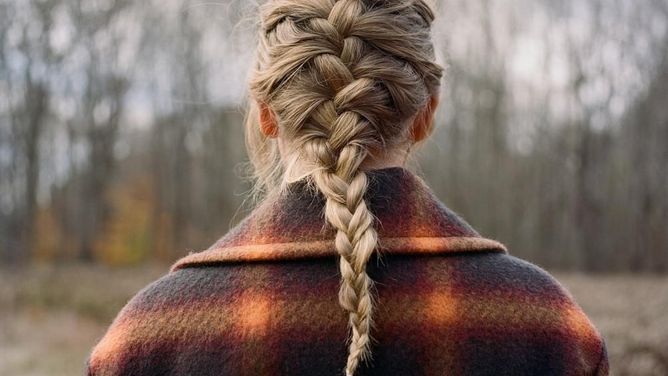 After scoring her second No. 1 album of 2020 last month with evermore, Taylor Swift decided to make the project’s previously retail-only bonus tracks available for all. She shared the album’s deluxe edition on streaming services today, with the new songs “right where you left me” and “it’s time to go” added to her now 17-track album.

Both tracks are produced by Aaron Dessner and follow a similar sonic route as the rest of evermore. On “right where you left me,” Swift sings about feeling frozen in a fantasy from her younger days:

Did you ever hear about the girl who got frozen?Time went on for everybody else, she won’t know itShe’s still twenty-three inside her fantasyHow it was supposed to beDid you hear about the girl who lives in delusion?Breakups happen every day, you don’t have to lose itShe’s still twenty-three inside her fantasyAnd you’re sitting in front of me

She continues to address the topic on the chorus, singing about walking away to find happiness:

Read all the lyrics to Taylor Swift’s “right where you left me” and “it’s time to go” on Genius now.