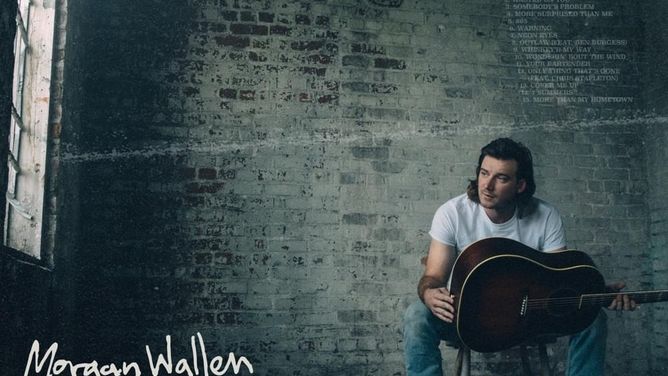 Read All The Lyrics To Morgan Wallen’s ‘Dangerous: The Double Album’

“The ‘double album’ idea started off as just a joke between me and my manager because we had accumulated so many songs over the past couple of years,” Wallen said in a November press statement. “Then quarantine hit, and we realized it might actually be possible to have enough time to make it happen. I also ended up writing quite a few more songs during the quarantine with some of my good buddies. I also wanted the songs to speak to multiple phases of life and have multiple different sounds based on my influences and based on what I enjoy.”