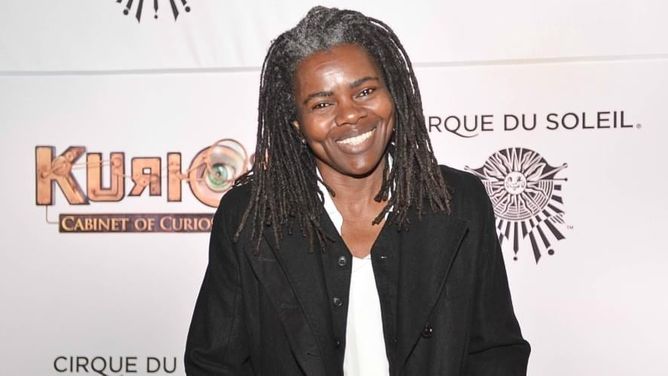 Nicki Minaj’s unauthorized use of a Tracy Chapman sample will cost her $450,000, according to a new report from The Hollywood Reporterundefined.

Back in 2018, the rapper delayed the release of her fourth album, Queen, and publicly campaigned to clear a Nas collaboration titled “Sorry” featuring a derivative use (also known as an interpolation) of Chapman’s “Baby Can I Hold You.” Although it was not cleared and Nicki’s song was never released, Minaj reportedly shared it with Hot 97’s Funkmaster Flex, resulting in its leak.

The two parties settled for $450,000 in lieu of going to court later this year, putting an end to a legal tussle that lasted more than two years.

“I am glad to have this matter resolved and grateful for this legal outcome which affirms that artists' rights are protected by law and should be respected by other artists,” Chapman told The Hollywood Reporter. “I was asked in this situation numerous times for permission to use my song; in each instance, politely and in a timely manner, I unequivocally said no. Apparently Ms. Minaj chose not to hear and used my composition despite my clear and express intentions. This lawsuit was a last [resort] — pursued in an effort to defend myself and my work and to seek protection for the creative enterprise and expression of songwriters and independent publishers like myself.”

Chapman is well known as an artist that typically does not approve samples or derivative uses of her work. The Hollywood Reporter notes that Minaj’s legal team pursued a clearance anyway, but was rejected. Chapman pursued the lawsuit after the song leaked online.

“Baby Can I Hold You” appears as the fifth song on Chapman’s self-titled 1988 debut album The song peaked at No. 48 on the Billboard Hot 100 chart, and subsequent covers by Neil Diamond and Boyzone also gained significant popularity.

Read The Hollywood Reporterundefinedundefined’s full story here and catch up on all the lyrics to Nicki Minaj’s Queenundefined on Genius now.