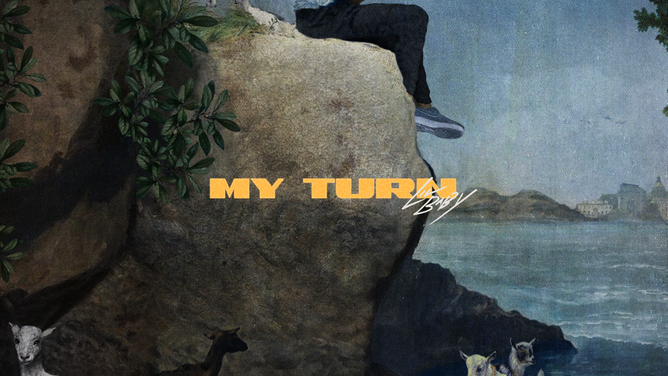 By all accounts, Lil Baby won 2020. The Atlanta rapper scored dozens of Billboard hits, became one of rap’s most in-demand feature guests, and his album, My Turn was the most popular album of the year.

According to MRC Data (formerly Nielsen Music), Baby’s second album earned 2.63 million equivalent album units last year—the most of any album in 2020. Not only did he outperform other popular rappers like Lil Uzi Vert and Pop Smoke, but he also outperformed established pop superstars like Taylor Swift. Songs from My Turn earned 3.93 billion streams during the year.

Despite dominating streaming, Baby only sold 40,000 units in traditional album sales. Meanwhile, Taylor Swift—the only woman to crack the Top 10 for Total Equivalent Album Units—was also the only artist who managed to sell a million copies of an album last year. It was the second year in a row where she was the sole artist to accomplish this feat.

Despite not selling the most copies, R&B/hip-hop is still the popular genre of music thanks to streaming—which continues to grow. U.S. album equivalent audio music consumption grew 12%, while on-demand audio song streams grew 17% in 2020.

Read all the lyrics to Lil Baby’s My Turnundefined on Genius now.