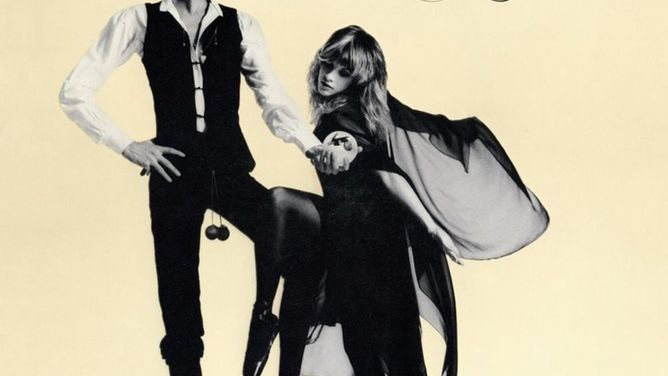 According to a recent report by MRC Data (formerly Nielsen Music), R&B/hip-hop remains the most popular genre of music in the US. In 2020, R&B/hip-hop accounted for 28.2% of the Total Volume of music consumed, while Rock came in at No. 2 with 19.5%, and Pop at No. 3 with 12.9%. The popularity of rock may come as a surprise to music listeners since few current rock bands have the kind of star power of their rap, pop, and R&B counterparts. But a closer look at the data reveals that rock’s enduring popularity can mostly be attributed to classic rock.

The sole non-compilation album on the list is Fleetwood Mac’s Rumors, which got a huge boost last year when their song “Dreams” went viral thanks to TikTok. In fact, MRC Data (which combines traditional digital song sales with streaming stats) also shows that “Dreams” was the most popular rock song of 2020. The song was released in 1977.

The top five songs also included Journey’s “Don’t Stop Believin'” and Eagles‘ “Hotel California,” which were released in 1981 and 1976, respectively. Even Imagine Dragons’ “Believer" is three years old. The only rock song actually released in 2020 is AJR’s “Bang.”

A similar dynamic played out on rock radio. While the two most popular songs were Panic! at the Disco’s 2018 song “High Hopes” and AJR’s “Bang,” the top five was rounded out with three songs from the ‘80s; “Don’t Stop Believin’,” Bon Jovi’s “Livin' On A Prayer,” and Joan Jett & The Blackhearts‘ “I Love Rock 'N Roll.”

Physical sales is one arena that rock still dominates. Rock accounted for 44% of all physical album sales and 30.8% of digital album sales. For comparison, hip-hop/R&B only accounted for 12.3% and 16.2%. Queen’s Greatest Hits and The Beatles’ Abbey Road were two of the best selling physical albums. Both of those albums, plus Rumors, were in the top 10 of best-selling vinyl albums as well.

From the stats, it’s clear that four decades after its inception, hip-hop has thrived in the streaming era. Meanwhile, rock music may have peaked just as hip-hop was being born.