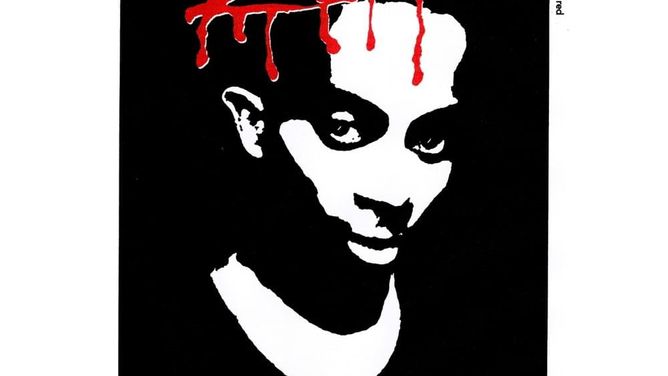 Kanye West served as the executive producer of Playboi Carti’s new album, Whole Lotta Red, and he also lent a guest verse to the project’s second track, “Go2DaMoon.” It’s produced by Wheezy and Outtatown, and samples music from a famous 1970s Bollywood film.

“Go2DaMoon” flips “Soul of Bobby Theme, Pt. 2,” an instrumental track from the 1973 film, Bobby. It’s one of the top-grossing Indian films of all time, adjusted for inflation, and is widely cited as a hugely influential piece of filmmaking in Bollywood.

The song is composed by Laxmikant-Pyarelal, a duo consisting of Laxmikant Shantaram Kudalkar and Pyarelal Ramprasad Sharma:

On the track, Carti references his son with rapper Iggy Azalea, while Kanye spits about his religious awakening:

Ye Jesus gang, you correctYou always askin' for Buddha, you a Budapest (Ayy)If they don’t play this, call the DJThis verse just shut down the freeway

The song has earned nearly 160,000 pageviews on Genius since its release in late 2020, making it the most popular song on Whole Lotta Red on the site.