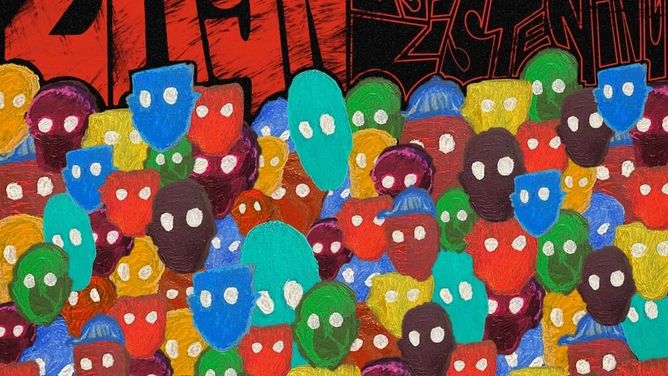 Just over two years after dropping his last album, Icarus Falls, ZAYN is back today with the release of his third album, Nobody is Listening. The 11-track project includes features from Devlin and The Internet’s Syd. It includes recent singles “Better” and “Vibez,” and is being released through RCA Records.

Nobody is Listening is ZAYN’s first album since the birth of his daughter in September 2020 with Gigi Hadid.