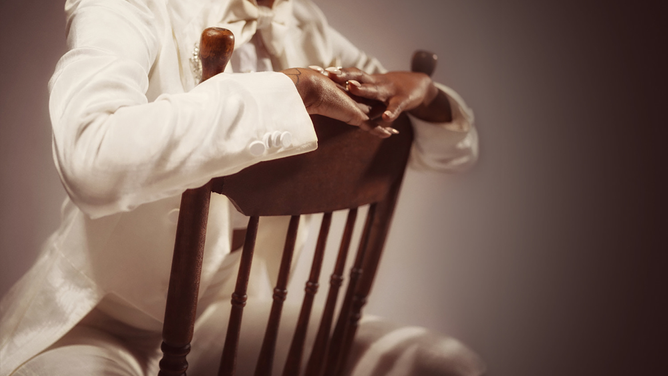 We’re more than a year into the new decade now, and Flo Milli is embracing the times with the release of her new single, “Roaring 20s.” Produced by Kenny Beats, the song samples “If I Were A Rich Man” from the classic Jerry Bock and Sheldon Harnick musical Fiddler On the Roof.

The song is performed by Tevye, the musical’s lead character. Kenny and Flo Milli use vocals direct from the 1971 film adaptation of the musical, where he sings:

Flo Milli also interpolates these lyrics throughout the song, as she raps about material wealth and kisses off her haters:

Stupid sh-t, it’s just a double standardI made my own lane and I took advantage (Flo Milli sh-t)You can’t hate on p-ssy if it rule the planet (Yeah, yeah)I just came in the game and I’m doin' damage (If I was a rich man)

It’s not the first time “If I Were A Rich Man” was flipped into a popular track. Gwen Stefani and Eve scored a hit single with the Dr. Dre-produced “Rich Girl” back in 2004. It reached No. 7 on the Hot 100 chart and was eventually certified Gold:

Read all the lyrics to Flo Milli’s “Roaring 20s” on Genius now.