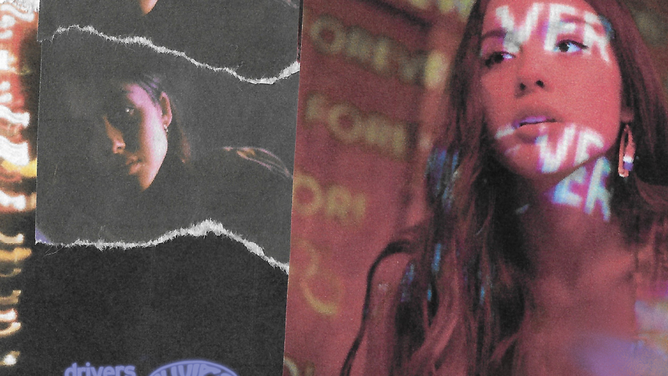 Olivia Rodrigo Earns The First No. 1 Debut Of 2021 With “Driver’s License”

Until recently, Olivia Rodrigo was known as the star of Disney shows Bizaardvark and High School Musical: The Musical: The Series. Now, she’s kicking off 2021 with a No. 1 hit. Her debut single, “driver’s license,” broke Spotify records for most daily global streams of a non-holiday song twice last week, and it rocketed directly to No. 1 on the Billboard Hot 100 chart this week.

Billboardundefined reports that the song earned 76.1 million on-demand streams in its first week of availability, the highest one-week total since Cardi B and Megan Thee Stallion’s “WAP” last August. It’s the biggest debut streaming week for a single in history. It also earned 38,000 digital downloads and an impressive number of radio streams, setting it up for an easy ascent to No. 1.

A combination of factors fueled her song’s surprising rise to the top. Speculation that the lyrics address a rumored former relationship with her HSM co-star Joshua Bassett sparked a surge of interest. She also scored a major co-sign from Taylor Swift, and the song quickly picked up popularity on TikTok. She’s now one of the first artists ever to debut a song at No. 1 without a well-established music career.

“driver’s license” is the first single from Rodrigo’s upcoming EP.

Catch up on all the lyrics to Olivia Rodrigo’s “driver’s license” on Genius now.