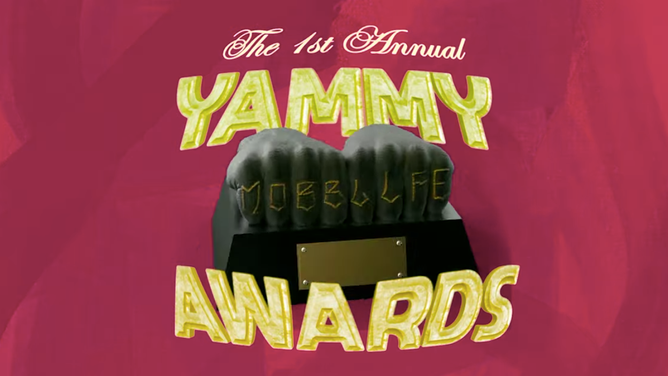 Although the ongoing COVID-19 pandemic has put a halt to most in-person performances, A$AP Mob still found a creative way to celebrate the life and legacy of A$AP Yams this year. The Mob took 2021’s Yam’s day online, delivering an hour-long special they stylized as the “Yammy Awards.”

The event features appearances from artists like A$AP Rocky, A$AP Ferg, Young Thug, Lil Durk, and Lil Baby, as well as Yams' mother. They delivered everything from speeches to special performances to behind-the-scenes footage of Yams before his death in January 2015.

The Mob’s first Yams Day happened one year after he passed away, bringing together some of New York’s biggest names for a tribute concert at New York’s Terminal 5. They’ve done a show every year since, with 2021 marking the fifth anniversary.