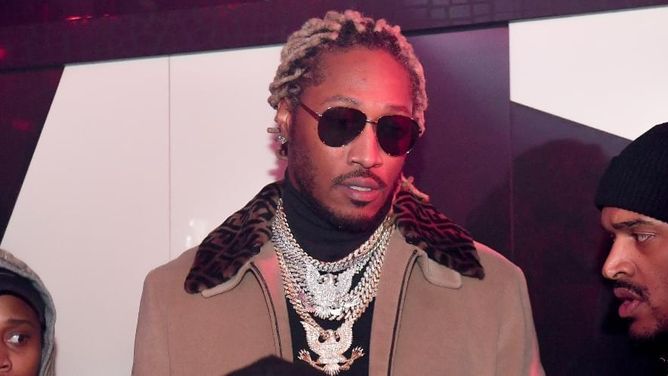 Over the long weekend, social media lit up after rumors began to circulate that Future and Travis Scott were in talks to appear in a Verzuz battle together. Despite widespread discussion about the matchup, it seems this was never in the works. Future’s manager Anthony Saleh denied the rumors on Twitter, saying that while he was a fan of the series, there’s currently no plans for Future to go head to head with Travis:

Although both rappers are massive stars in hip-hop, they took different routes to the top and their catalogs have some key differences. Future made a name for himself with mixtapes and is known for his prolific output. He has 20 commercially released projects on streaming services and 121 total Hot 100 chart entires.

Travis also started his career with mixtapes like Owl Pharaoh and Days Before Rodeo, but saw his star rise primarily thanks to his three solo albums. He has more Top 10 hits than Future, but only 69 total entries. Many fans compared the two rappers' catalogs, with some noting Future’s perceived deeper bench of songs:

Still, a clash of two artists that caliber would surely be a major moment in hip-hop.