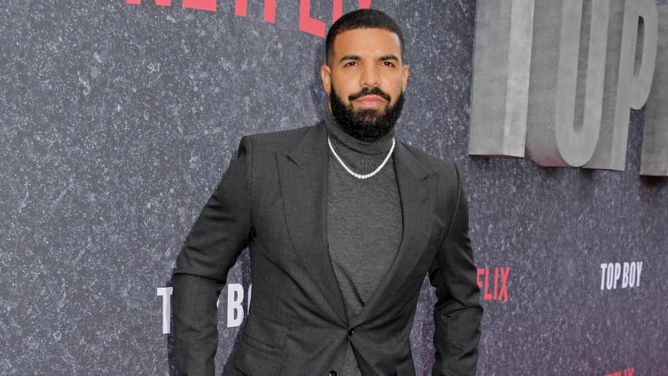 Drake’s long-awaited sixth album, Certified Lover Boy, won’t be releasing this month as planned. The rapper made the announcement on Wednesday night, citing rehab from a recent surgery as the cause. Instead, he gave the album an unspecified 2021 release window.

The OVO rapper first announced the project’s title and release window back in October 2020, after more than a year of teasing a new release. The reveal came two months after he hit No. 2 with the Lil Durk-assisted lead single, “Laugh Now Cry Later,” It’s set to be his first album since 2018’s Scorpion, although he also dropped the Dark Lane Demo Tapes mixtape last year.

“My last album, I went high volume,” Drake said in a court-side Toronto Raptors game interview back in February. “It did two sides, 20-something songs, which is a lot of songs. This album, I’ll probably make it a more realistic offering, something more concise. Anywhere, whatever you want, it can be 10, 11, 16. I also do a lot of different types of music so it’s tough to make it like a seven-song album or something like that. Yea, I’m having a lot of fun right now making music.”

Catch up on all the lyrics to Drake’s “Laugh Now Cry Later” on Genius now.