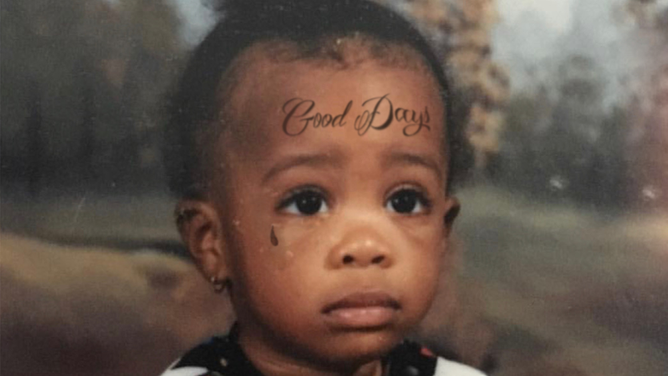 SZA is enjoying the highest-charting solo song of her career so far with “Good Days,” and she’s looking for some star power on the remix. The TDE singer responded to a fan suggesting that Frank Ocean grace the track, saying that she would ask him about the possibility.

Although the two haven’t officially collaborated before, Frank previously teased an unreleased cover of SZA’s 2017 song, “The Weekend”:

Even without a Frank remix, “Good Days” is already shaping up to be a major success. The song has spent the last two weeks at No. 10 on the Hot 100 chart. She previously peaked higher alongside Kendrick Lamar (“All the Stars,” No. 7) and Maroon 5 (“What Lovers Do,” No. 9), but it’s her highest placement yet as a lead solo artist. Before this, she hit No. 29 with “The Weekend” and “Hit Different.” The track is now certified Gold just over a month after its release.

SZA has yet to reveal when she’s dropping her highly anticipated sophomore album, but the success of “Good Days” would seem to indicate that more music is on the way soon. A Frank Ocean collaboration could even be part of the mix.

Read all the lyrics to SZA’s “Good Days” on Genius now.