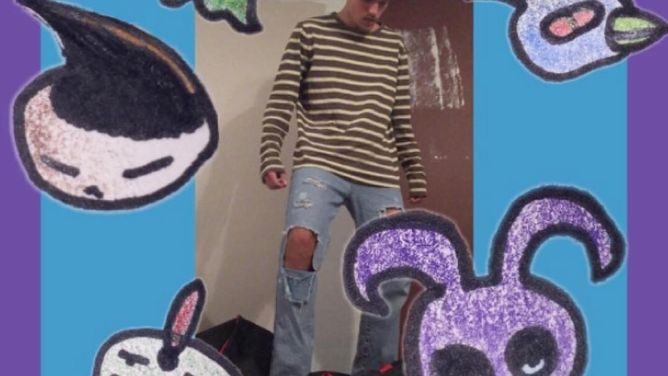 The rapper first blew up on SoundCloud in late 2016, with songs like “Flossing” and “Faygo Dreams” gaining huge popularity on the platform. The latter track would also go on to earn over 100 million Spotify streams. Both songs appeared on his self-titled debut project, one of three he would put out before his passing. His latest project, Hi Hats & Heartache, dropped in 2019.

He gained traction in part due to his early affiliation with GothBoiClique artists like Lil Peep, NEDARB, and Lil Tracy, and his hazy, spaced-out style would help him connect with other artists in hip-hop’s nascent SoundCloud scene.

Many of these artists took to social media to memorialize the late rapper:

Catch up on all the lyrics to 6 Dogs' biggest hits on Genius now.