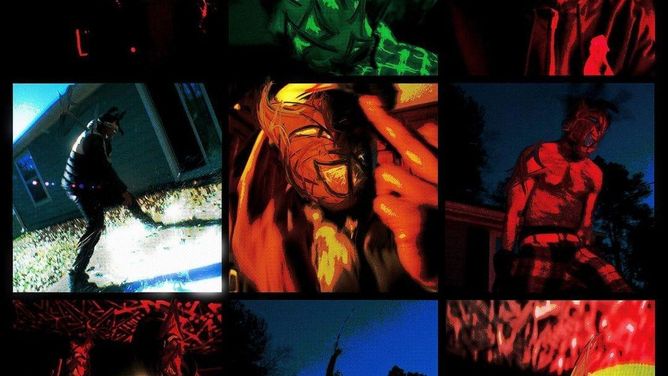 Young Thug recently shared cover art and a release date (this Friday, January 29) for new music on Instagram without offering much else in the way of specifics. While the ever-vague rapper didn’t give fans much information, many are hoping that the artwork indicates Thugger is about to drop a sequel to his 2018 YSL compilation project Slime Language.

YSL signee Gunna first teased the prospect of Super Slimey 2undefined last May, saying “I think we either gonna put out Slime Language 2 or it’s gonna be the Super Slimey Surfer Edition.” In August, Thug announced a release date for the project before deleting his tweet and claiming he was hacked. He held a private listening party in October and again teased the project on social media without offering a release date.

The end of December saw Thugger linking up with Gunna and his fellow YSL signee Yak Gotti for “Take It to Trial,” a song billed under the Young Stoner Life Records banner that many have pinned as the lead single for Slime Language 2.

Despite all that build-up, there’s still no official confirmation that the forthcoming release is Slime Language 2, or even a full project at all. Thug fans will also note that he never made good on his 2019 promise to drop an album titled PUNK, and fans are still waiting the aforementioned Super Slimey sequel with Gunna, Future, and Lil Baby. He also recently released a posthumous Juice WRLD collaboration titled “Bad Boy,” which would seem to fit better on a Thug solo project than a label compilation.

If it does come to fruition, Slime Language 2 will be Thug’s first release since he dropped So Much Fun in 2019.

Catch up on all the lyrics to Young Thug and YSL’s Slime Languageundefined on Genius now.