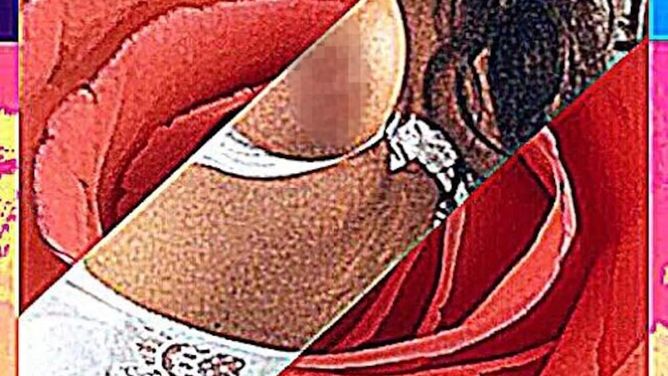 Lil Peep teamed up with GothBoiClique producer NEDARB for the California Girls EP back in January 2016. More than four years later, the project is finally available on streaming services. The six-track EP includes a collaboration with Craig Xen and production entirely by Nedarb. It features the Gold-certified single “Beamer Boy.”

Peep’s mother released a statement about the project:

Over a period of several weeks, during the winter of 2015-2016, Gus and his friend, Ned released six tracks that they made together. Those six tracks became the EP called California Girlsundefinedundefined. Gus was very proud of this work. It had been made entirely via email: Ned sending Gus the beats, and Gus sending back his vocals mixed. He worked on this project when he was living in Long Beach, NY. It is amazing to think that every one of these six tracks was created by two people who had never met in person. Gus wrote, recorded, and mixed his vocals for the songs at night–and made videos during the day, while I was at work. Five years later, we are pleased and proud to be able to release Cali Girls EP unadulterated and in the highest quality form possible. It includes fan favorites such as “Beamer Boy,” “Lil Kennedy,” and “Let Me Bleed.” Gus loved making it. At one point he said to Ned he wanted to keep releasing tracks so the project would be one hundred tracks long. So grateful to Nedarb Nagrom, Craig Xen, Nick Blanco, Emma Harris, and Skylar Kahan for being part of this early and singular Lil Peep project.Check out all the lyrics to Lil Peep and Nedarb's 'California Girls' EP below:“​california world”undefinedundefined feat. Craig Xen​"pray i die"​"beat it"​"beamer boy"“​let me bleed”​"lil kennedy"