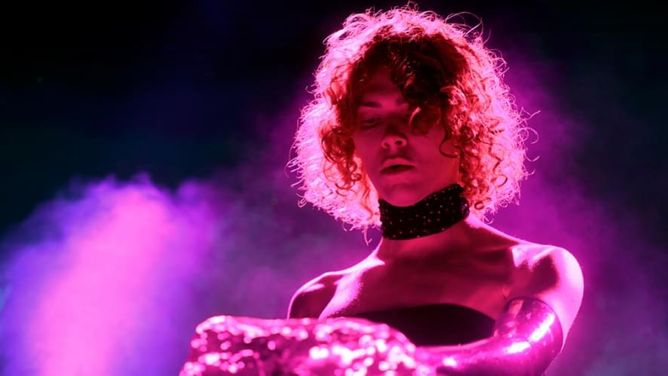 SOPHIE, the influential Scottish-born electronic pop producer and singer, has passed away at 34 years old. Her management company revealed that she died in a slip-and-fall accident while living in Athens, Greece.

Known for her cutting-edge production work for the likes of Charli XCX, Madonna, Vince Staples, Kim Petras, and more, SOPHIE made a name for herself by pushing the boundaries of electronic pop and dance music. She quickly gained attention in 2013 with her single “Bipp,” but often remained in the shadows of her artistic identity until she came out as transgender in 2017. She released her debut album, Oil of Every Pearl’s Un-Insides in 2018, earning a Grammy nomination for Best Electronic/Dance Album.

Many artists mourned her passing on social media:

Catch up on all the lyrics to SOPHIE’s biggest hits on Genius now.