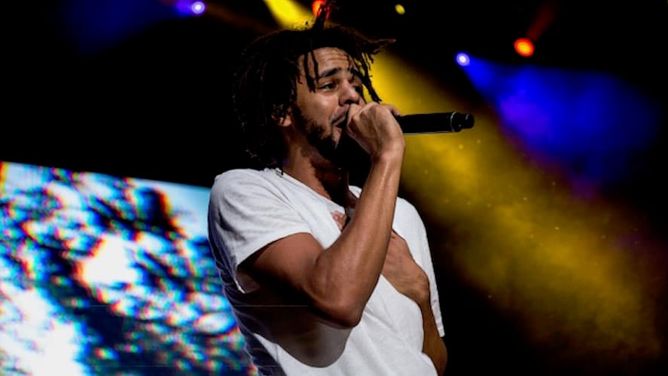 J. Cole fans are eagerly awaiting news about his next album, and hints about its whereabouts continue to pile up. Today, Dreamville signees EARTHGANG claimed that they plan to drop new music the same day as Cole, without specifying a release date:

Cole teased the possibility of multiple projects in a note he posted to Instagram in late December, including The Fall Off and The Off Season. He released the first two singles from the former project, “The Climb Back” and “Lion King On Ice”—in July of last year after more than a year of teasing the project.

The North Carolina rapper’s last album, KOD, came out almost three years ago in April 2018. Since then, he’s released a slew of features and contributed heavily to his label’s Revenge of the Dreamers III compilation project.

EARTHGANG, for their part, last released an album with September 2019’s Mirrorland.

Catch up on all the lyrics to J. Cole’s biggest hits on Genius now.