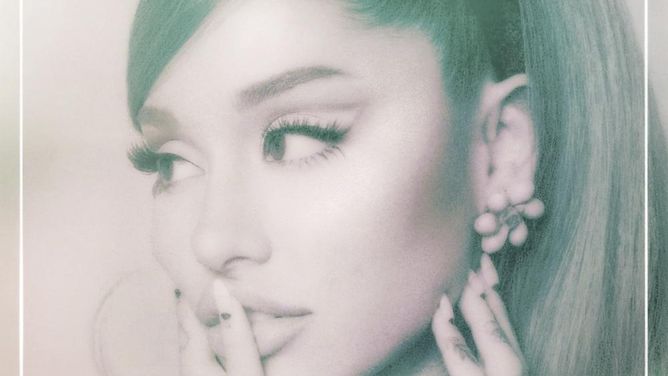 After scoring a No. 1 song and album last year with positions and its title track, Ariana Grande is gearing up to release the project’s deluxe edition. She shared the news on Instagram last night, revealing five new songs to be added to the tracklist. One of these is the Doja Cat and Megan Thee Stallion remix of “34+35,” which recently peaked at No. 2 on the Billboard Hot 100 chart, while the other four titles have not been revealed.

She later shared the exact release date in a separate Instagram post, revealing it will drop Friday, February 19.

positions is Grande’s sixth album, and her third in just over two years. The project debuted at No. 1 on the Billboard 200 chart, and showcases the singer’s affinity for laid-back, R&B influences. It also boasts features from The Weeknd and Ty Dolla $ign.

Catch up on all the lyrics to Ariana Grande’s positionsundefined on Genius now.