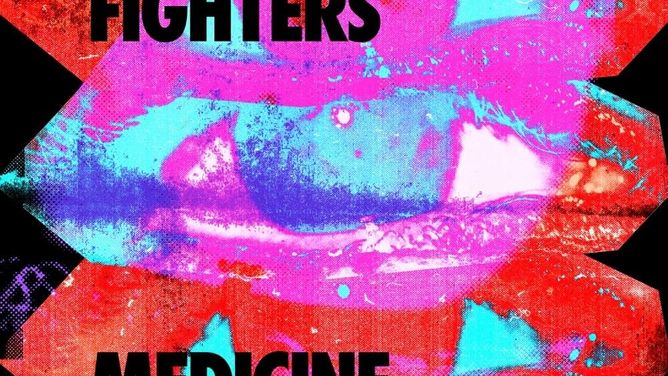 Dave Grohl’s Foo Fighters return today with the release of their 10th album, Medicine At Midnight. The nine-track project is the band’s first since 2017’s Concrete & Gold, and includes their recent singles “Shame Shame,” “Waiting on a War,” and “No Son of Mine.”

“We’ve made some many different types of album, we’ve done acoustic things, we’ve done punk-rock things, mid-tempo Americana type of things,” Dave Grohl told NMEundefined. “We have a lot of albums to fall back on, so you just have to go with our gut feeling and I thought instead of making some mellow adult album, I thought ‘F-ck that, let’s make a party album.‘”