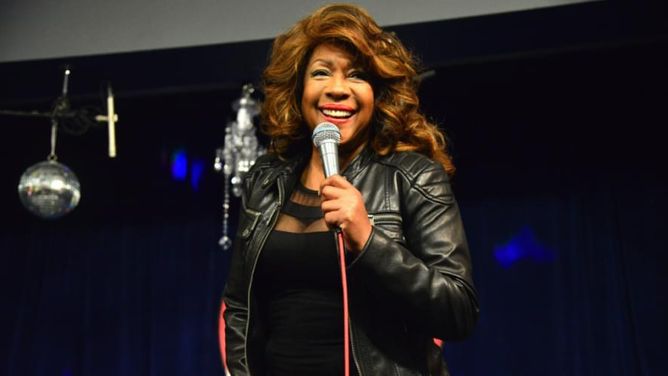 Mary Wilson, the co-founder of The Supremes and an iconic figure in the history of Motown, has died, her publicist confirmed to multiple news outlets. She was 76 years old.

Wilson, along with Diana Ross and Florence Ballard, was an original member of The Supremes—first called The Primettes—who rose to fame in the 1960s as a key part of the success of Motown. Together they scored 12 No. 1 hits and released more than a dozen albums over multiple permutations of group members. Wilson was the only member to stay with the group for its entire run through the late 1970s.

The Supremes were one of the biggest acts worldwide in their 1960s heyday. They remain the most popular vocal group of all time and are often credited with breaking down barriers for Black artists in mainstream popular music and serving as an inspiration to a generation of Black girls and women in the US.

Wilson also released a pair of solo albums and remained an active figure in the music scene for many decades.

Other artists and celebrities also paid their respects:

Catch up on all the lyrics to Mary Wilson and The Supreme’s biggest hits on Genius now.