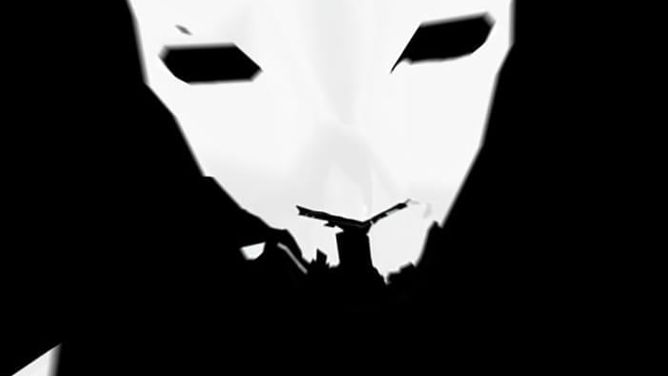 One of the most unexpected hits of 2021 so far is a remix of a 2016 song. Spanish producer HVME (pronounced “hume”) released a remix of Travis Scott’s 2016 Kendrick Lamar collaboration “Goosebumps” on January 15 and the song has become a rising Billboard hit, peaking at No. 63 this week.

The song has garnered over three million plays on YouTube and over 28 million plays on Spotify. HVME’s remix gives the song a darker beat with a thumping rhythm. While most of Travis' vocals are intact, the remix does not feature Kendrick Lamar’s verse.

“I was told that he had listened to my song and loved it,” said HVME, in an interview with Billboardundefined. “When they told me that, they said he really wanted to launch the official remix and I was speechless. I was on a high actually and I still don’t believe it, to be honest.”

In January, HVME wrote “Today I’m very happy because it’s official,” on his Instagram story to celebrate the song’s official release under Epic Records and Travis' Cactus Jack label. The version HVME released this year is slightly different than the unofficial version he released last June, which garnered over 100 million plays on its own.

“Goosebumps” was featured on Scott’s Birds In The Trap Sing McKnight album and peaked at No. 32 on the Hot 100. “SICKO MODE” may be the biggest hit of his career, but “Goosebumps” is a close second. The song is certified 8x platinum and has 1.32 billion plays on Spotify, while “SICKO MODE” has been certified diamond (10x platinum) and has 1.34 billion Spotify streams.

On stage in 2016, Travis claimed he wrote the song in his bedroom “at one of the darkest times of my life.”

In 2017, “Goosebumps” producer Cardo revealed he had given the song’s beat to rappers like Drake, ScHoolboy Q, and Future, who all passed on it.

Read all the lyrics to Travis Scott’s “Goosebumps” on Genius now.