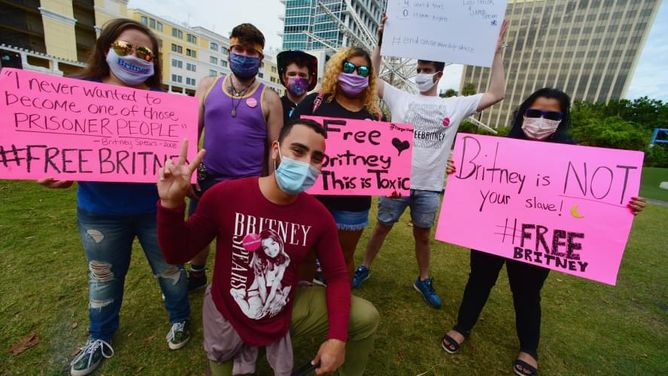 “Framing Britney Spears,” a recent episode of FX and Hulu’s docu-series The New York Times Presents, is casting new light on the troubled pop star’s career, including her treatment by the media in the 2000s and the ongoing legal conservatorship that governs many aspects of her life. Following its premiere on FX and Hulu, many artists are speaking out in support of Spears, who has reportedly refused to continue performing while her father retains legal control over her.

Country singer Kacey Musgraves said she was troubled by the documentary and hoped Spears knows how much support she has:

Charlie Puth reflected on Spears' impact on his own career:

The latest hearing on Spears' conservatorship is scheduled for this Thursday, Feb. 11 in Los Angeles.