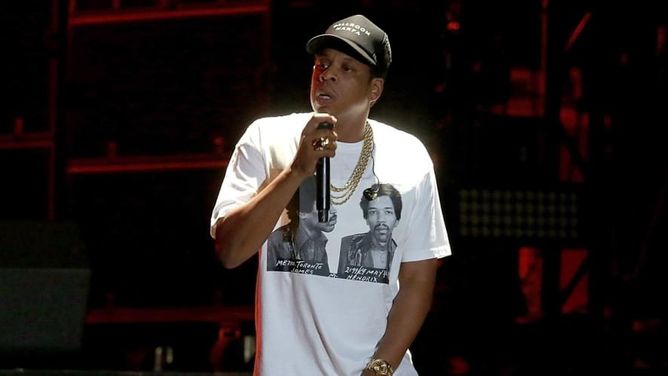 JAY-Z could be a Rock and Roll Hall of Fame member by the end of the year. The rapper is amongst the latest crop of musicians to earn Hall of Fame nominations this year, appearing on the ballot for the first time. He joins hip-hop and R&B artists like LL Cool J and Mary J. Blige, as well as more rock-oriented acts like Foo Fighters and Rage Against the Machine.

An artist becomes eligible for the Hall of Fame 25 years after the release of their first body of work. In Jay’s case, that’s his 1996 Roc-A-Fella debut, Reasonable Doubt, making 2021 his first year of eligibility. If inducted, he would join only two other solo rappers in the hall—2Pac and The Notorious B.I.G.—as well as Grandmaster Flash & The Furious Five and Run-DMC.

Inductees will be announced in May, with the ceremony taking place this fall at the Hall of Fame in Cleveland.

Catch up on all the lyrics to JAY-Z’s Reasonable Doubtundefined on Genius now.