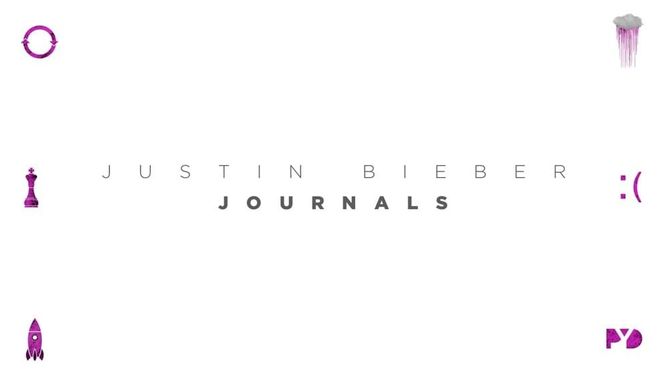 Fans of Justin Bieber’s cult-favorite 2013 R&B album, Journals, are in luck. The pop star revealed a Valentine’s Day live stream concert on TikTok where he’ll be playing the album. He made the announcement on social media, revealing a showtime of 9 PM ET this Sunday, February 14.

The show will be re-broadcast on Monday, February 15 at 2 PM ET for anyone who misses the first show.

Released in 2013 one year after his multi-Platinum Believe, Journals flew under the radar. Bieber rolled it out one single at a time over the course of 10 weeks before releasing the project in full via digital retailers. Due to label disagreements about the more mature sonic direction, it didn’t receive a proper marketing push and never had its first-week sales reported to SoundScan for chart placement.

Catch up on all the lyrics to Justin Bieber’s Journalsundefined on Genius now.