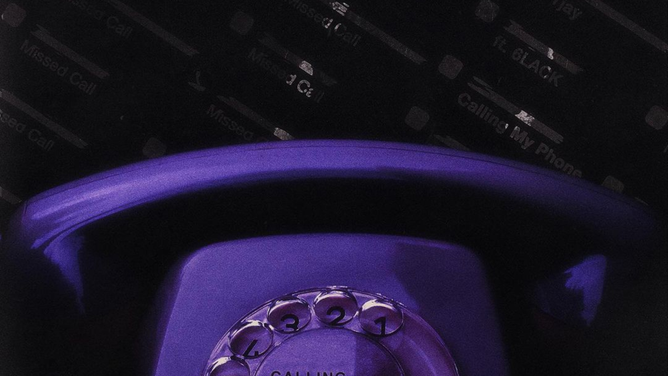 Lil Tjay and 6LACK are already successful artists with platinum albums under their belt, but they both may be able to take things to the next level with their new collaboration, “Calling My Phone.”

After teasing the song on social media for the past few months, it dropped at midnight and has already racked up 2 million views on YouTube. The song is also garnering strong interest on Genius, where it already has scored over 100,000 pageviews today alone.

On the Non Native, Bordeaux, and G. Ry-produced song, Tjay and 6lack rap and sing about moving on from an ex. On the chorus, Lil Tjay raps:

Steady callin' my phoneI done told you before that it’s over, leave me ‘loneKnow it’s hurtin’ you to see me goneDark clouds, you gon' see me stormI won’t go back

Tjay seemed to realize the song’s potential right away. Back in December, he tweeted out:

So far in his short career, Lil Tjay’s two biggest hits were guest features, the first one was on Polo Gs 5x platinum hit “Pop Out” and the second one was Pop Smoke’s 2020 song “Mood Swings.” None of the Bronx rapper’s solo material has cracked Billboard’s Top 20 like those songs, but he has quietly amassed a number of platinum singles including “Leaked,” “Brothers,” “Hold On,” and the 3x platinum “F.N.” His debut album, 2019’s True 2 Myself, also quietly went platinum.

On the other hand, 6lack has never had a Top 20 hit but he has scored multi-platinum plaques with songs like “Prblms,” “OTW,” and the J. Cole assisted “Pretty Little Fears.” His 2016 debut album, Free 6lack, is also certified platinum and his 2018 follow-up, East Atlanta Love Letter, went gold.

With the immediate impact “Calling My Phone” is having, it’s possible the song will help both Lil Tjay and 6lack reach a new plateau in their respective careers.

Read all the lyrics to Lil Tjay’s “Calling My Phone” featuring 6lack on Genius now.