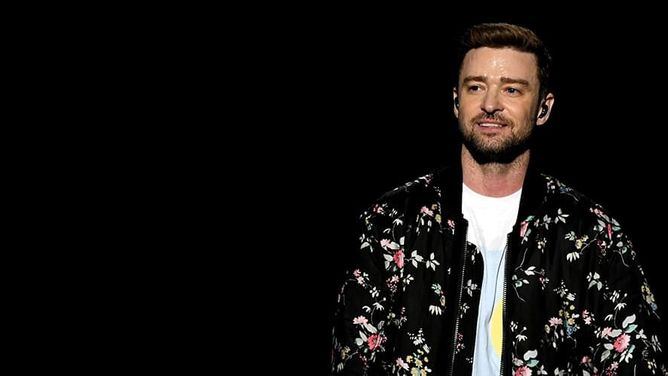 Today, Justin Timberlake released a statement on his Instagram where he finally apologized to Britney Spears and Janet Jackson for the way he treated them in the past. In his note, Timberlake admitted he benefitted from a system of misogyny and racism and wanted to apologize to both pop stars because “I care for and respect these women and I know I failed.”

Here is his statement in full.

Timberlake’s statement comes on the heels of “Free Britney”—a recent episode of The New York Times Presents documentary series which explores the way the media mistreated Spears throughout her career. The documentary reminded fans of Timberlake’s mistreatment of Spears as well, which seemed to prompt his apology.

On the song, Timberlake sang:

You don’t have to say what you didI already know, I found out from himNow there’s just no chanceWith you and me

Timberlake’s apology to Janet Jackson harkens back to the fallout from their 2004 halftime show at Super Bowl XXXVIII. During the performance, Jackson suffered a “wardrobe malfunction” when Timberlake ripped off her clothes and exposed her breast (which was covered with a nipple shield) for half a second.

After the incident, Viacom CEO Les Moonves ordered Jackson’s singles and music videos be blacklisted from Viacom properties like CBS, MTV, and radio station group Infinity Broadcasting. Timberlake did not suffer a similar blacklisting, nor did he come to Jackson’s defense, which angered many of her fans.