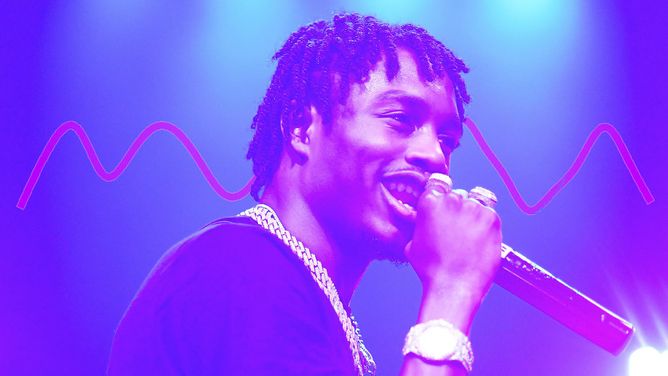 The Bronx’s Lil Tjay has become one of the most exciting new voices in hip-hop, so Genius sat down with Prince Charles Alexander, professor at Berklee College of Music, to break down Lil Tjay’s use of melody and musicianship.

Don’t let Tjay’s use of autotune fool you, the rapper is a student of the craft. Tjay looked to pop sensations like Usher and Justin Bieber as vocal inspirations for his sound—even flipping the Bieb’s 2010 hit, “Baby.”

That resemblance to pop music structure isn’t a bad thing, it allows the music to land quicker and make a lasting impact.

Alexander likens this pop music approach to Queen’s “We Will Rock You.”

The rapper’s drive to establish himself as a well-rounded talent is evident in his work. Though he’s young in his career, it’s clear that Lil Tjay is paving his way for a solid career as an artist.