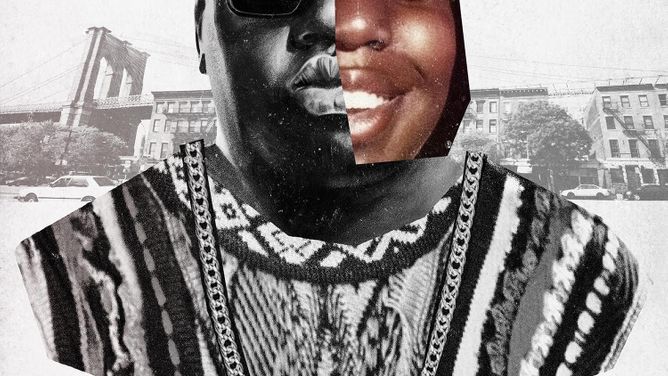 Netflix Shares First Trailer For Upcoming Notorious B.I.G. Documentary ‘Biggie: I Got A Story To Tell’

Netflix is looking to shine a new light on one of hip-hop’s biggest icons with its upcoming documentary Biggie: I Got Something to Say, and the streaming giant just released the project’s first trailer. Featuring interviews with artists like Diddy, Faith Evans, and Lil' Cease as well as many of The Notorious B.I.G.’s friends and family members, the documentary will feature behind-the-scenes footage from Biggie’s life.

Biggie: I Got Something to Say is directed by Emmett Malloy, and promises to be a “intimate rendering of a man whose rapid ascent and tragic end has been at the center of rap lore for more than twenty years.” It’s set for release on Monday, March 1.

Watch the trailer above and catch up on all The Notorious B.I.G.’s biggest hits on Genius now.