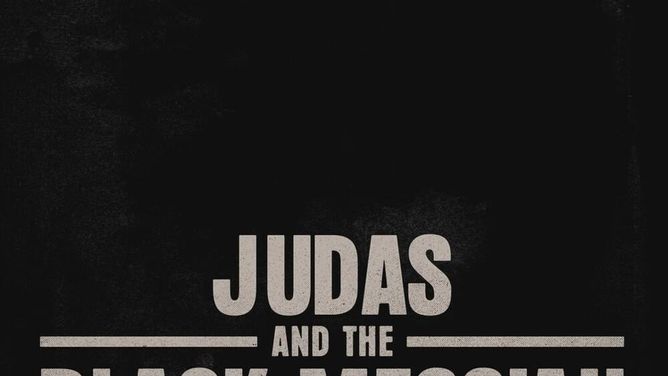 Last Friday, the film Judas and The Black Messiah—along with its star-studded soundtrack—released to rave reviews. The film is already generating tons of Oscar buzz and the soundtrack features high profile songs from JAY-Z, Nipsey Hussle, A$AP Rocky, as well as a number of Chicago rappers like Polo G, Lil Durk, and G Herbo. But one Chicago artist you don’t see on the tracklist is the outspoken rapper Noname. As it turns out, she was asked to be on the project but passed after seeing the film.

In a series of tweets last week, Noname explained how she was supposed to appear on the track “Plead The .45” alongside her Ghetto Sage cohorts Smino and Saba. She decided against it after watching the movie, which she still praised for its acting and cinematography.

While the film has earned mostly positive reviews, not everyone was happy, including Vulture critic Angelica Jade, who Noname also thanked in another tweet.

Read all the lyrics to the Judas and The Black Messiahundefined soundtrack on Genius now.