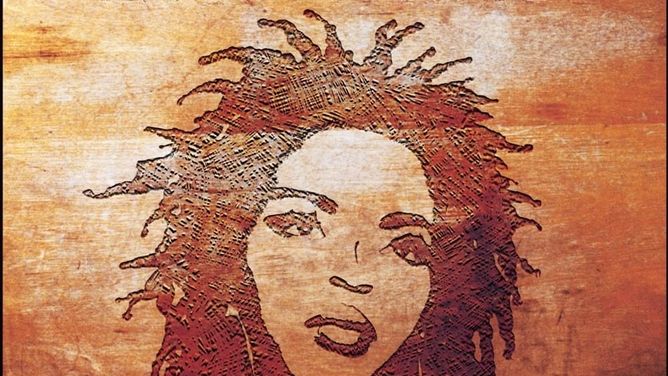 Lauryn Hill’s 1998 solo debut album, The Miseducation of Lauryn Hill, is officially Diamond certified. The RIAA confirmed the news on Tuesday, revealing that the former Fugees artist has sold ten million copies of her album in the US.

Miseducation joins less than a dozen other hip-hop releases in the Diamond club, including projects by 2Pac, OutKast, The Notorious B.I.G., Eminem, MC Hammer, Linkin Park, and Nelly. Hill is now the only female rapper in history with a Diamond-certified album.

“The wild thing is no one from my label has ever called me and asked how can we help you make another album, ever…ever. Did I say ever? Ever!” Hill revealed. “With The Miseducation, there was no precedent. I was, for the most part, free to explore, experiment, and express. After The Miseducation, there were scores of tentacled obstructionists, politics, repressing agendas, unrealistic expectations, and saboteurs everywhere. People had included me in their own narratives of their successes as it pertained to my album, and if this contradicted my experience, I was considered an enemy.”

Hill also offered her own view on the album’s legacy and its politics.

“I’ve always been pretty critical of myself artistically, so of course there are things I hear that could have been done differently but the love in the album, the passion, it’s intention is to me, undeniable,” she said. “I think my intention was simply to make something that made my foremothers and forefathers in music and social and political struggle know that someone received what they’d sacrificed to give us, and to let my peers know that we could walk in that truth, proudly and confidently. At that time, I felt like it was a duty or responsibility to do so… I challenged the norm and introduced a new standard. I believe The Miseducation did that and I believe I still do this—defy convention when the convention is questionable.”

Although Hill never released an official second solo album, she did deliver follow-up material with her MTV Unplugged performance in 2001. There, Hill abandoned the soul and hip-hop sound of The Miseducation in favor of acoustic folk music. She later released it as a live album, which eventually went Platinum.

Catch up on all the lyrics to Lauryn Hill’s The Miseducation of Lauryn Hillundefined on Genius now.