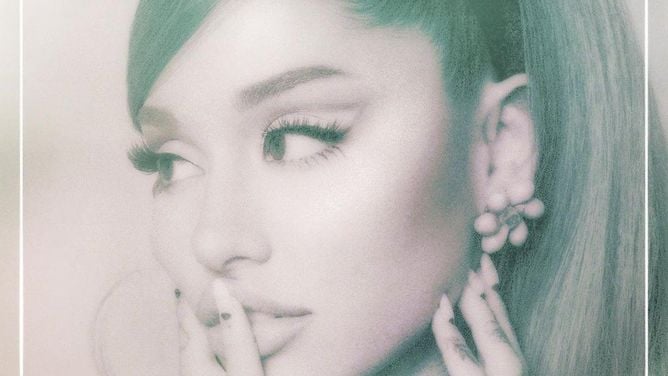 After hitting No. 1 last year with her sixth album, positions, Ariana Grande is back today with the project’s deluxe edition. It features five new songs, including a remix of her No. 2-peaking hit, “34+35,” with Doja Cat and Megan Thee Stallion, as well as four solo tracks.

“They were recorded with the original batch of music,” Grande previously said about the deluxe tracks, “which is why I wanted to glue them because I felt like I, in my head I always envisioned them coming out as a part of this era, this chapter, this storyline, this album. It felt like they needed to be heard and they needed to be, kind of, give the album a second life down the line. I always kinda envisioned it that way.”