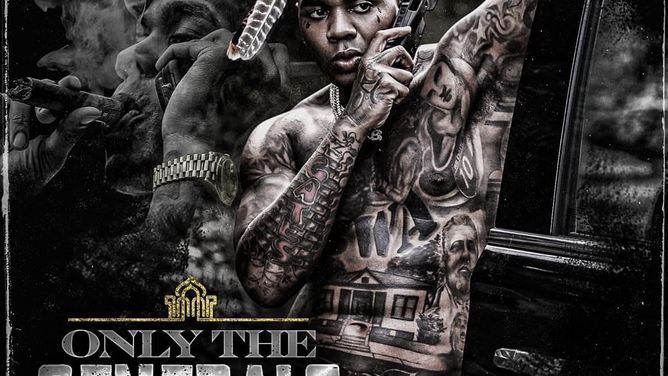 Kevin Gates delivers a sequel to his 2019 EP, Only the Generals Gon Understand, today with the release of Only the Generals Part II. The 12-track project is entirely featureless, and includes his recent single, “Plug Daughter 2.”

“To be a general, you’re on the frontline, but you still govern,” Gates said in a press statement. “Whether you’re a man, a woman, or a child, you’ve got responsibilities. When you’re a general, you recognize those responsibilities. This project speaks to the heart, so it’s only for the generals. It’s not an album. I just wanted to bless the game with something beautiful.”