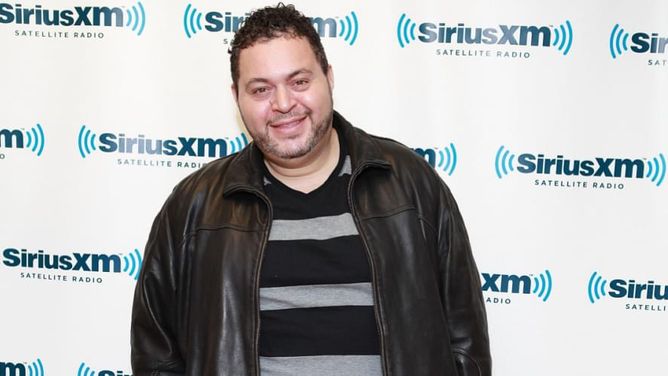 Founded in the early 1980s and pushed to stardom after they won a Coca Cola-sponsored hip-hop talent contest at Radio City Music Hall, the Fat Boys would become a pioneering act in the early history of hip-hop. They made a name for themselves with their innovative use of beatboxing and for being one of the first rap acts to release full-length albums, along with Run-DMC, Whodini, and Kurtis Blow. They were known for their comedic approach to hip-hop, which helped them become some of the first rappers to earn major endorsement deals and film appearances.

Alongside Damon “Kool Rock-Ski” Wimbley and Darren “Buff Love” Robinson, Markie Dee would release seven albums as part of the Fat Boys, three of which went Gold and one that went Platinum. He left the group in the 1990s to pursue a solo career, dropping his solo debut, Free, in 1992. He would go on to achieve significant success as a songwriter, penning songs with Mary J. Blige (“Real Love”), Drake (“Child’s Play”), Frank Ocean (“Super Rich Kids”), Mariah Carey (“Do You Think of Me”), and Ariana Grande (“Lovin' It”).

Many prominent artists mourned the loss of Prince Markie Dee on social media:

Catch up on all the lyrics to The Fat Boys' biggest hits on Genius now.